Apple pivots as a services firm: Key announcements from the event 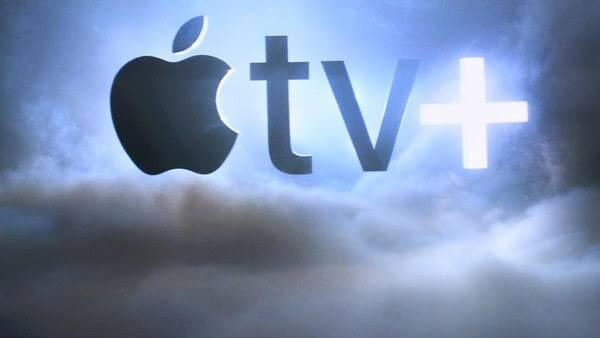 Apple made quite a few announcements at its Show Time event in Cupertino on Monday. The tech giant announced a variety of new services at the Steve Jobs Amphitheatre where celebrities like Steven Spielberg, Jennifer Aniston and Jason Momoa were also present. Here’s a look at the services

This includes publishers like LA Times, WSJ, Vogue, Wired and National Geographic. Apple is also allowing family sharing of the service and the first month is free. It will go live today in the US. It will also be available in Canada with Canadian magazines in both English and French. The service will be further extended to Australian and European markets later this year. Indian availability hasn’t been announced yet.

2
Apple Card announced, a software version of a credit card

Apple has partnered with Goldman Sachs to bring this service and it’s powered by Mastercard on the payment processing end. The card will be linked with the Wallet app and will have no CVV number, no expiration or signature. Apple said users will get a per-device card number that’s stored securely while the transactions can be done via Face ID and Touch ID. Apple also mentioned it won’t charge penalty rates if you miss a payment. It mentioned it will offer low-interest rates, but hasn’t let out more details on that. Apple hasn’t announced its availability in markets other than the US.

3
Apple Arcade: A subscription service for mobile, desktop and the living room

Apple Arcade is a subscription that gives you access to more than 100 games at launch. The games are exclusive too—they aren’t present on any other platform or any other subscription service. These games would be available for offline access and can play across Apple platforms which include iOS and Mac OS. Apple Arcade would be available this fall in over 150 countries. Apple hasn’t revealed the pricing of this service.

The new Apple TV app aggregates TV channels, streaming services and movies in one single platform. Apple lets you choose the content you want to watch instead of going for a big package that you’d never be able to consume entirely. The app has a new interface and recommendation engine. The app is available on Mac as well as smart TVs including those made by Samsung, LG, Sony, and Vizio. It is also available on Roku and Amazon Fire Stick. Apple is planning to support the TV app in more than 100 countries.