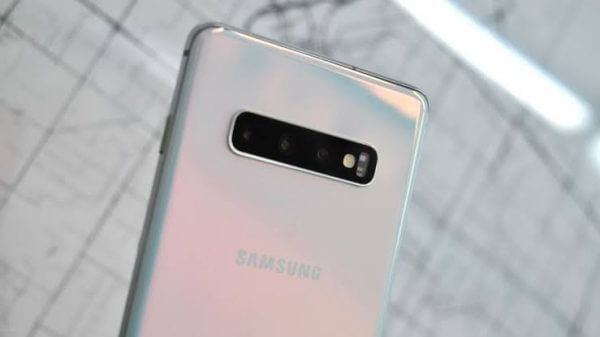 Apple started the week by revealing some new services and then Huawei revealed all the details of the P30 and P30 Pro. Kevin found more details on the Google Atlas Chromebook and Google posted the I/O scheduler.

Kevin and I both ordered the new Apple iPad Mini after the show last week and then Apple showed off services on Monday. We were able to easily fill an hour of mobile talk on MobileTechRoundup show #465 so it enjoys it before we take the next couple of weeks off.