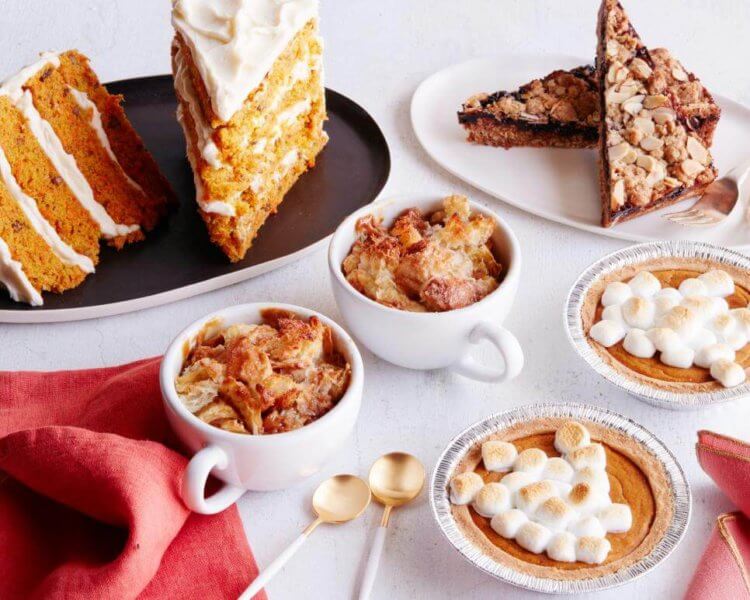 Sajid Sadiq had deliberate to show a part of the former Colin Appleyard car showroom on Otley Road, Shipley, right into a dessert parlour.
The constructing has been empty since the car employer re-placed to Canal Road.

The application went earlier than Bradford Council’s Keighley and Shipley Area Planning Panel the previous day, when members have been divided on the proposals.
Highways officers had said the building turned into based totally on a busy avenue. Although the automobile showroom had parking for six cars in the front of it, this became mainly for the display of vehicles, no longer for purchaser parking. 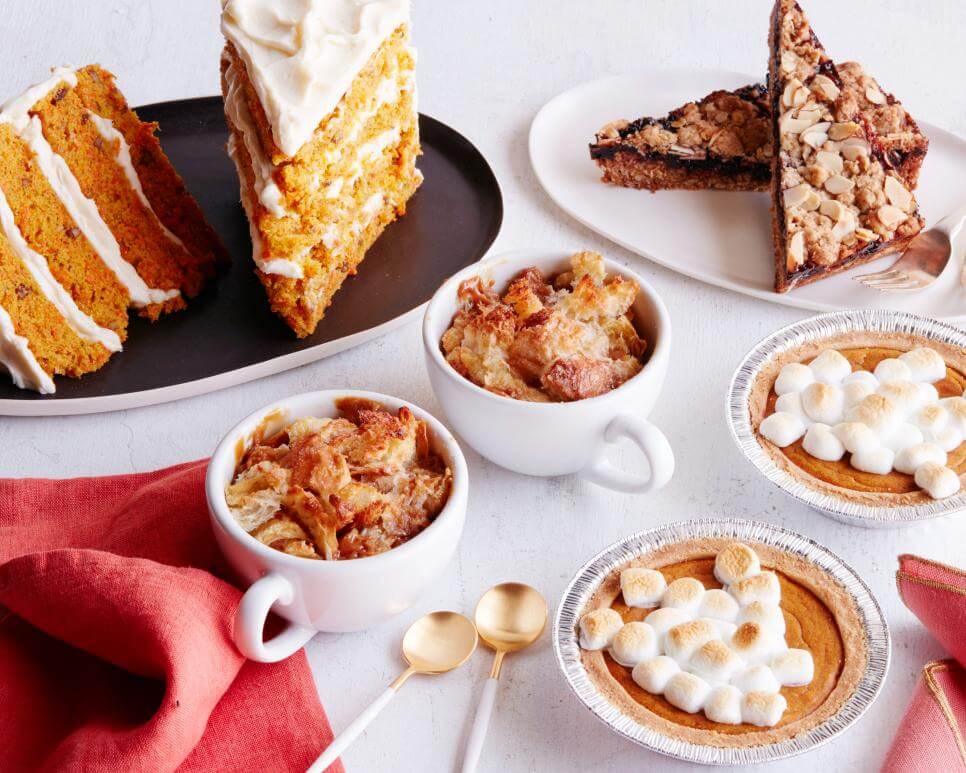 They feared that the excessive turnover of customers in all likelihood to be touring the enterprise might cause visitors issues – mainly motorists using a dropped kerb in the front of the constructing to force onto the pavement, park up, and go to the commercial enterprise.

At the meeting members had been proven photos of cars that had performed this to park in the front of the Old House At Home pub next door to the planned cafe.
Although the candidates had agreed to build a wall across the showroom to prevent vehicles parking in the front of the commercial enterprise, they had drawn the line whilst asked to pay to elevate the kerb. Mr Sadiq advised the Telegraph & Argus that he did now not think it should be the duty of a non-public business to cope with an existing highways problem.

Mr Sadiq is from the Wibsey vicinity, and had the guide of his local Councillors. A letter from Councillor Dave Green, former chief of Bradford Council, changed into study to the assembly. Referring to Council officials’ requests there be no parking on the site, it said: “If this is to be the Council’s position on parking at this web page then it is self defeating, as almost any business wanting to transport right here will want parking. It will make it increasingly not likely the building may be added back to financial use.”

Councillor Vick Jenkins (Lab, Shipley) spoke in favour of the plans, pronouncing: “Towns are typically tormented by a lack of investment. We want to help small agencies, and making plans in Shipley has not always backed small builders.

“We don’t need to see dereliction at the threshold of our metropolis. If we do not permit this then I’m concerned about the future of this building.”
Officers said the elevating the kerb would fee the commercial enterprise between £2,500 and £three,000.
Councillor Adrian Naylor (Ind, Craven) said: “If automobiles do park at the pavement it can reason obstructions for humans in wheelchairs. I assume what highways officials are saying is affordable.”

Councillor Abid Hussain (Lab, Keighley Central) stated: “This is an empty constructing and he desires to deliver a commercial enterprise to our district. It may be an asset for Shipley.”
Councillor Gerry Barker (Cons, Wharfedale) stated: “The truth is people are parking there illegally and it is not our function to encourage that to hold. I support what the highways officer is pronouncing.”

Chair Councillor Sinead Engel (Lab, Clayton and Fairweather Green) said: “I don’t think its honest that a new commercial enterprise ought to take a monetary hit to pay to fix something that is nothing to do with them.”
When it got here to the vote four out of the seven members of the panel voted to again officers and refuse the plans.