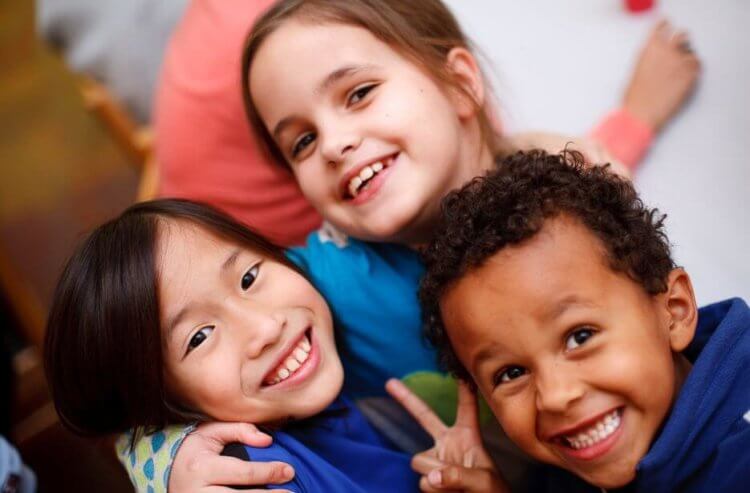 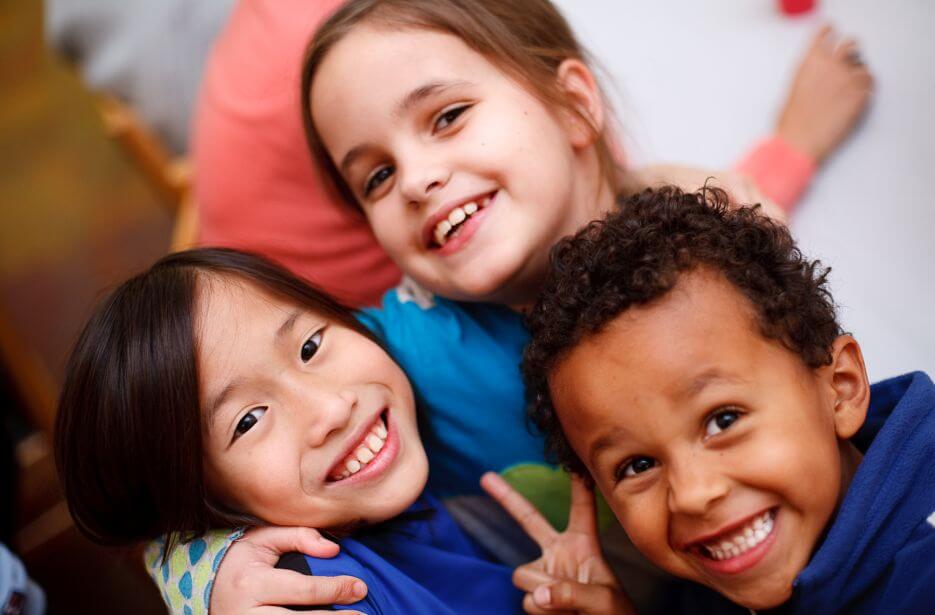 Warren was not allowed in. She said her team put in a request and was denied. But before she spoke Wednesday, she stood on a small ladder and looked over the gate, occasionally waving at the children on the other side. Warren said she saw kids walking single-file from one temporary shelter to another, flanked by guards.

Throughout the morning, a group of demonstrators chanted “Shut it down” and “Homes instead.” They also yelled, “Los Queremos” (we love you) and “Estamos con ustedes” (we are with you) at the children inside the facility. Some of the children walking in sweltering heat waved back at Warren and the demonstrators. Others did not.

“We’re trying to show the kids that yes, people do care about them and we welcome them, and they should be treated like human beings,” said Ken Barnes, 70, a semi-retired civil rights lawyer who has made multiple trips to Homestead from his home state of New Hampshire.

Homestead houses approximately 2,300 unaccompanied 13- to 17-year-olds who were apprehended at the border and then placed in the care of the Department of Health and Human Services. In most cases, they did not have their parents with them at the border.

The conditions at Homestead do not meet basic child welfare standards, according to immigration lawyers who recently interviewed teenagers at the facility. The teens complained about being put in isolation for up to eight days, and they said they were deprived of physical touch. Others talked about sobbing every day after being stuck in Homestead for months and not knowing when they’d be released to their sponsors.

Children are supposed to leave the facility “as expeditiously as possible,” according to a court settlement. However, lawyers said increased sponsor vetting and case management inefficiencies have led to some kids being detained for more than six months. These extended stays are troubling because Homestead is a temporary facility, meaning it is not licensed and is not required to follow Florida’s child care standards.

“What is happening at Homestead to children, what is happening as the direct result of the activities of the United States government, is wrong. It is a stain on our country,” Warren said into a megaphone. “We will stay here at Homestead until this facility releases these children and closes down.”

The complex, located on federal land beside an Air Reserve Base, is surrounded by a chain-link fence with guards stationed at every entrance. The 17-year-olds sleep in tightly packed rooms that fit up to 250 people and the younger teens sleep in rooms of 12. All children go to school in large tents, and they complain they can’t hear the teachers because of the noise that travels between them.

The Obama administration opened initially Homestead in 2016, and it stayed open for ten months. The Trump administration began using it again in 2018, and it has more than doubled the shelter’s capacity. 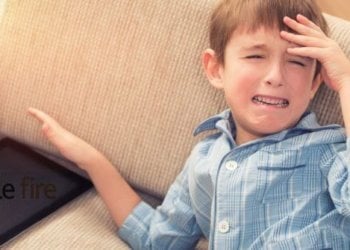