Epic wants everyone to use its online services, even if they release on Steam 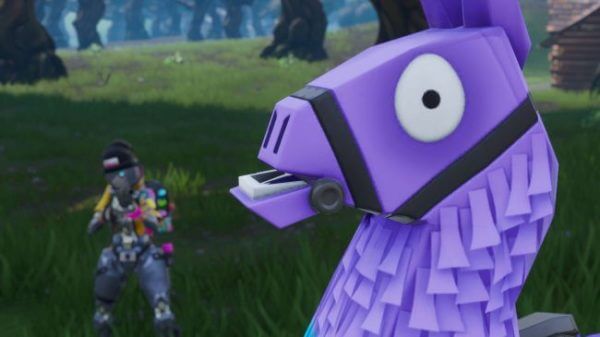 As it already announced, Epic is making its online services available to all developers for free. That includes the cross-platform systems it designed for Fortnite: friends lists, matchmaking, inventory and purchase management, voice chat, analytics, support ticketing, and more. The SDK is available now, Epic announced during its GDC 2019 keynote, and Unity and Unreal integration are coming to this year

There’s no catch, says Epic: developers can use its services for any game, using an engine and sold on any store, on Steam or otherwise. For starters, Epic Online Services will support Windows, Mac, and Linux, but console and mobile platform support is on the way.

Features available now include game analytics and a ticketing system. It will store data about players and their gameplay to “understand and boost retention and engagement”, but Epic says that data will be confidential.

“At Epic, we value the confidentiality of your data and believe that your player data is your own,” reads the FAQ. “We understand how important it is for you to control how data is collected, used, and stored for your games. Epic will only access your player data for the purpose of improving or providing these services to you. We’re committed to making Epic Online Services a powerful tool you can leverage to better remain in control of your data.”

Why’s Epic being so generous? It admits this isn’t charity. The more games that use Epic Online Services, the larger its social network becomes—that is, the more friends Fortnite players will find using the same system. Epic’s goal is to create a network that’s independent of distributor or platform, so it won’t matter if you’re playing a game on Steam, on PS4, on the Epic Store, or wherever: your friend’s list will be the same. Another step towards global domination, clearly.