GBP/AUD clings to 1.8600 after RBA, all eyes on UK Sevices PMI, Carney Testimony 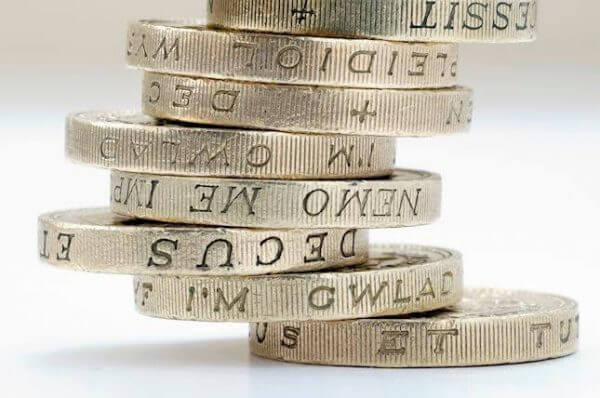 GBP/AUD trades near 1.8600 during early Tuesday. The pair recently bounced off 1.8570 after the Reserve Bank of Australia (RBA) cited trade tensions and household spending as a significant uncertainty while keeping the cash rate unchanged at 1.5%. Investors now await monthly readings of the UK Services PMI followed by testimony by the Bank of England (BoE) Governor Mark Carney.

The RBA met a broad consensus of leaving the benchmark cash rate untouched during today’s monetary policy meeting. The Australian central bank further praised the low rates as a support to the economy where unemployment and inflation could improve gradually. However, uncertainty surrounding household spending and trade talks between the US and China was marked in red.

After the meeting, the Australian Dollar (AUD) declined against the British Pound (GBP). Though, monthly reading of the UK Services PMI and testimony by the BoE’s Carney are likely immediate catalysts for the pair traders to watch from now.

The February month Services PMI could disappoint Pound buyers if matching the market consensus of 49.9 against 50.1 prior. BoE Governor Carney is to testify on Brexit, inflation, and the economy before the House of Lords Economic Affairs Committee. He might shed some light over Brexit uncertainty being a hurdle for the BoE’s monetary policy. The Governor may also discuss recent weakness in domestic data but might not risk conveying an extensive policy change.

For the Aussie traders, early Wednesday’s release of Q4 2018 GDP release will be crucial to watch. The growth figure is likely to increase by 0.4% from a 0.3% rise during Q3.

Rs 423.17 Crore Property Loss In Past 5 Years Across The State