How to save the third wave of technology from itself 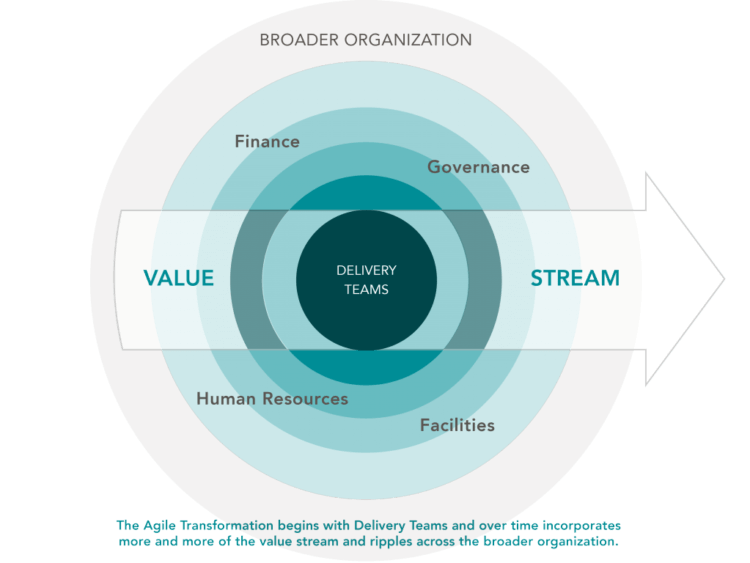 To survive, these companies need to ensure compliance with regulations early on because mistakes here can have significant social consequences. To help new entrants survive in these industries, two closely related technologies — legal technology (“legal tech”) and regulation technology (“reg tech”) — help companies navigate rules embedded in the text, such as contracts or regulations. Without them, incumbents, who have the most resources to hire lawyers to navigate these rules, are set up to dominate in the Third Wave.

Third Wave startups must tread carefully. Unaudited prefabricated housing designs might mean the use of subpar safety measures and tenant deaths during an earthquake. Oversights in financial transactions, for instance, may unintentionally facilitate money laundering. Privacy violations in healthcare data could lead to an unfair increase in insurance premiums for affected individuals.

To mitigate these social harms, regulations can be complex. In finance, for instance, the new Markets in Financial Instruments Directive has 30,000 pages. Banks can spend $1 billion a year (often 20 percent of their operational budget) to comply. Citigroup reportedly hired 30,000 lawyers, auditors, and compliance officers in 2014.

For startups, ignorance is no longer a viable strategy. In just the past three years, fintech startups have suffered more than $200 million (almost 5 percent of the total venture dollars invested over that same period) in regulatory fines: 50 percent involving consumer mistreatment and 25 percent involving privacy violations. Zenefits fired 17 percent of its staff, including its CEO, after violating insurance brokerage laws. LendingClub paused operations and cut 10 percent of its workforce after breaking state usury and unfair dealing laws.

Companies cannot — and should not — avoid their regulatory and social responsibilities.

Once infamous for its “do first, ask for forgiveness later” strategies, Uber now engages with regulators directly by building partnerships and applying for permits. VCs, such as Evan Burfield in Regulatory Hacking, argue that these strategies are critical for the next wave of startups.

This work requires not only perseverance but also tremendous resources. Large companies like J.P. Morgan or even Uber have the most money and staff to navigate an increasingly complex regulatory landscape. Because of this, they are in the best position to shape the future and the Third Wave.

Legaltech and reg tech can change this trend. These technologies use anything from data analytics to decision trees to help companies navigate rules embedded in the text, such as regulations and contracts. Since technology is scalable in ways that hiring 30,000 lawyers is not, small innovators can better compete in a big company’s game.

In one example, Fenergo transformed a highly manual document review for Know Your Customer (KYC) regulations using text analysis and rule logic, speeding up the process by 37 percent.

Other related startups are reducing the costs associated with complying with corporate contracts (such as Ironclad), bankruptcy (such as UpSolve), zoning requirements generally (such as Envelope and Symbian) and for accessory dwelling units (such as Cover), permitting processes (such as Camino.ai) and energy standards (such as Cove Tool).

In the Third Wave, companies cannot — and should not — avoid their regulatory and social responsibilities. If the scandals of Uber and Facebook are any indication, when a company violates laws or loses its integrity, the public and the stock market respond in kind. Journalistic coverage of breaches and unethical data practices has captured public attention. Waves of data regulation have passed across significant jurisdictions, such as China, California, and Brazil.

Technology can empower companies both large and small to embrace the mitigation of social harms and promote positive impact.