IT Sector in India: Losing Money to an Unhealthy Lifestyle 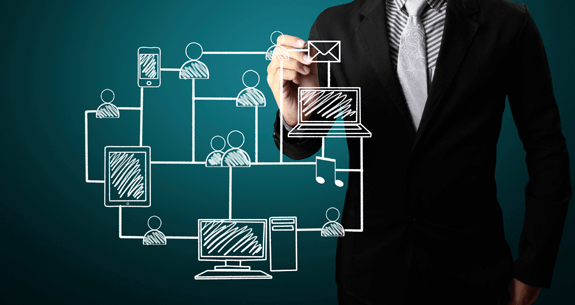 Bengaluru, also known as the Silicon Valley of India is one of the prime contributors to India’s GDP. The sobriquet was awarded to the city as it is the destination for IT sector job seekers in the country. According to recent trends, the IT sector in Bengaluru is losing $3.5 billion annually.

IT division contributes to the GDP heavily.
What is causing the annual loss in revenue?
An analysis by RedSeer Consulting suggested that an unhealthy lifestyle is to blame. Techies in the age group of 30-40 are the most affected. This age group also contributes to a high percentage of the loss in revenue. Poor dietary habits and deficiency of Vitamin D are severely affecting the health of young workers in the service sector.

Hopefully, the industry works towards the well being of its workers. Probably, with more involvement from the higher authorities, the changes in the lifestyle of employees in Bangalore and other states should reflect soon.

Maybe it’s time to ban galore work hours in the IT sector!