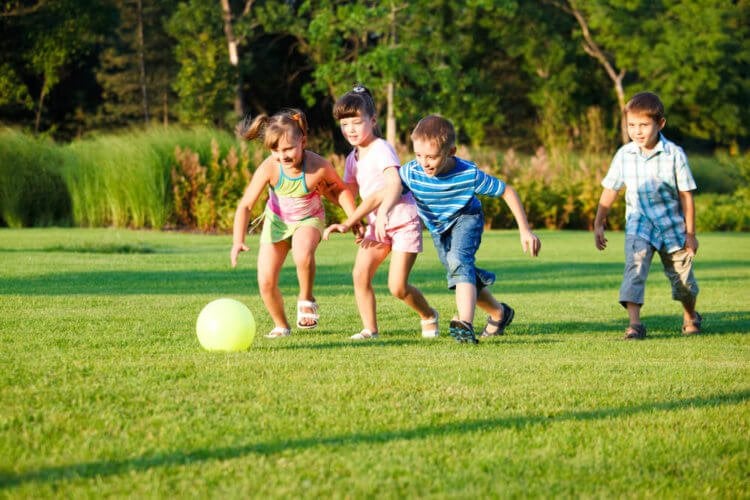 Jessa Duggar and her husband, Ben Seewald, recently welcomed their third child. The couple’s daughter, Ivy Jane Seewald, was born in late May, and it looks like their two older kids, Spurgeon and Henry, already love her. Duggar recently posted the sweetest photo of her kids to Instagram, and fans adored it.
Duggar and Seewald’s third child had an unexpected delivery 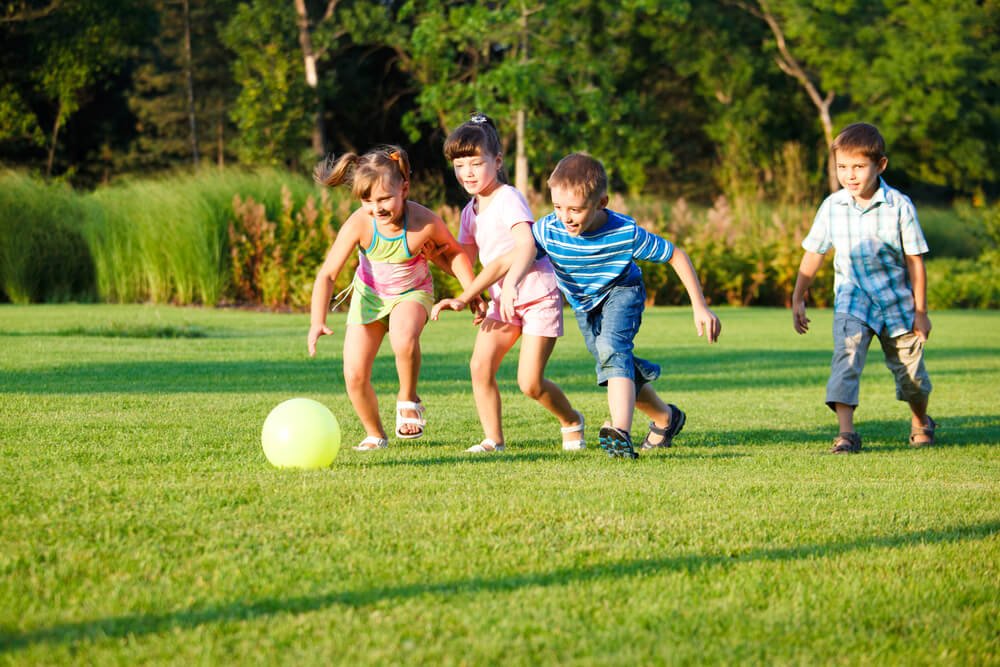 Duggar announced in January that she and Seewald were adding to their family. She told fans that her third child was due in late spring. However, the baby came two weeks earlier than anticipated. Duggar’s previous two children had both been born five days late, so she was certain the same would go for her daughter. But Ivy was ready early, and it changed Duggar’s birth plan. She had planned to give birth at a hospital with a midwife by her side, but since her midwife wasn’t available, she had to call a backup at the last minute and gave birth in her home. Afterward, Duggar was bleeding more than she should have been, so she eventually needed to go to the hospital and be cared for.

Duggar recently posted an adorable photo of Ivy and Henry
Since Ivy was born, Duggar has been showing her off on Instagram, and fans have been loving every minute of it. On June 25, Duggar posted a photo of Ivy and Henry, her younger son, sharing a bonding moment. Henry was giving Ivy a sweet kiss on the cheek, showing his admiration for his little sister. “Can’t believe she’ll be a month old tomorrow,” the caption read. “She brings so much joy to our lives!”

Fans had friendly things to say in response to Duggar’s photo. “Precious!!!!” one user wrote. “She looks like Henry in the last photo. So cute!” another fan commented.
The Duggars have been criticized for having too many kids

While Duggar and Seewald feel overwhelmingly excited about their little girl, the Duggars as a whole haven’t been accepted by everyone in society. The family is often criticized for how many kids they have, and now that some of the children have families of their own, critics have slammed them for doing nothing but reproducing. Both Kendra and Joy Duggar are pregnant with their second children each, yet Kendra is only 20 and Joy is only 21. Jessa Duggar just welcomed her third child, but she’s only 26. But the Duggars believe that God gives them as many kids as they need, so they simply don’t use any form of birth control.
Duggar and Seewald will likely have more than three children

Duggar and Seewald probably aren’t thinking about expanding their family at this point, but the two likely aren’t done having kids. Since they don’t use birth control, and Duggar is only 26, it makes sense that this couple will see more kids down the road. Duggar welcomed three kids in five years, so she will probably have at least one or two more before she turns 30. However, at the rate she’s giving birth, she likely won’t catch up to the 19 kids her mother had. 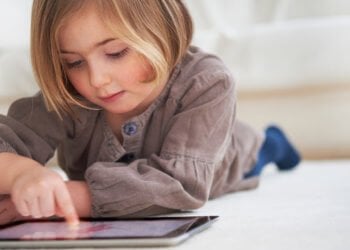 Madonna Worries About Her Kids Because of Gun Violence: 'Same Fear Every Mother in This Era Has'