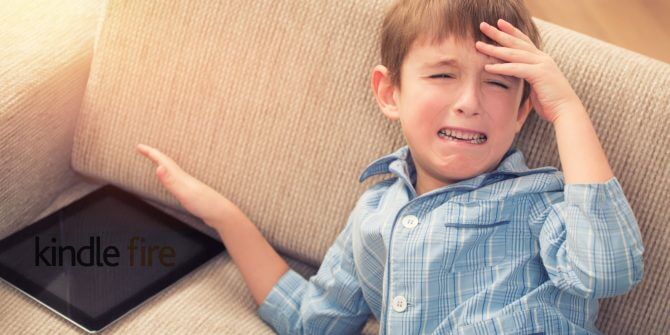 Little People, Big World’s Zack and Tori Roloff are parents to Jackson Roloff (and they’re awaiting the birth of a baby girl). Typically, the couple receives positive and encouraging comments on the photos they post to Instagram of Jackson and their experience as parents. But Tori recently deleted a post because it received so much backlash.

The TLC star took to Instagram a few days ago to share her thoughts on parenting, and how she feels members of her generation tend to spoil their children.
Tori Roloff’s deleted Instagram post
“If you raise your kids, you get to spoil your grandkids. If you spoil your kids you’ll end up raising your grandkids,” she wrote.
Below the post, in the comments, she continued:

“Just a thought. I really think my generation has made it more important to be their kids’ best friend and not help guide and support their kids with boundaries and structure. I know we’re all doing the best we can but disciplining kiddos is essential to becoming a good citizen, not a taboo. Spoil with love.”
Matt Roloff, Tori’s father-in-law, was quick to respond with a joke.

But other commenters didn’t take Tori’s sentiment so lightly.
“I don’t really think that’s a very fair statement to make,” one person wrote.

“You haven’t had enough life experience yet to be able to say what circumstances could lead a parent to have to raise a grandchild. Be careful not to judge too harshly unless you have walked a mile in their shoes,” wrote another. “God bless any grandparent who steps up and puts their retirement plans on hold in order to provide a safe and stable home when the parents are unable to. Raising grandchildren does not happen because of spoiling your children. It’s so much more complex than that. If your children someday grow through adulthood unscathed consider it a blessing. It doesn’t always end up that way.”

Ultimately, Tori deleted the post. Whether she felt she was in the wrong after all or she just didn’t want the negativity on her page we don’t know.
Tori Roloff can’t catch a break recently

This backlash came just days after she received negative feedback from her followers about her son’s relationship with their family dog, Murphy.
Several people let Tori know that they thought it was dangerous for Jackson to be interacting with Murphy the way he does. Tori released a statement saying she is “VERY aware of safety when it comes to animals” and that “not all dogs are alike. You have to know your dog and what your dog’s limits are. Murphy doesn’t have many limits haha…Again you have to know your dog. And we know Murphy would never hurt Jackson.”