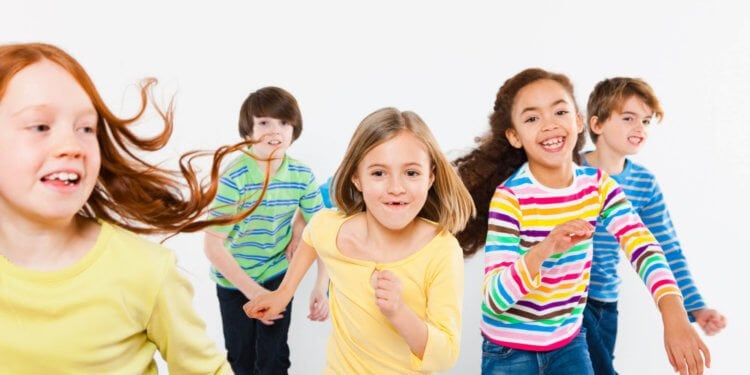 With small kids, finding a reliable, durable device is only half the battle. Once you’ve made the decision to give your child a tablet, you are now caught in an endless series of protracted negotiations and snap judgments about how to keep them safe. How many unboxing videos of jelly toys can your kid watch before their brain melts? How many Peppa Pig reruns? 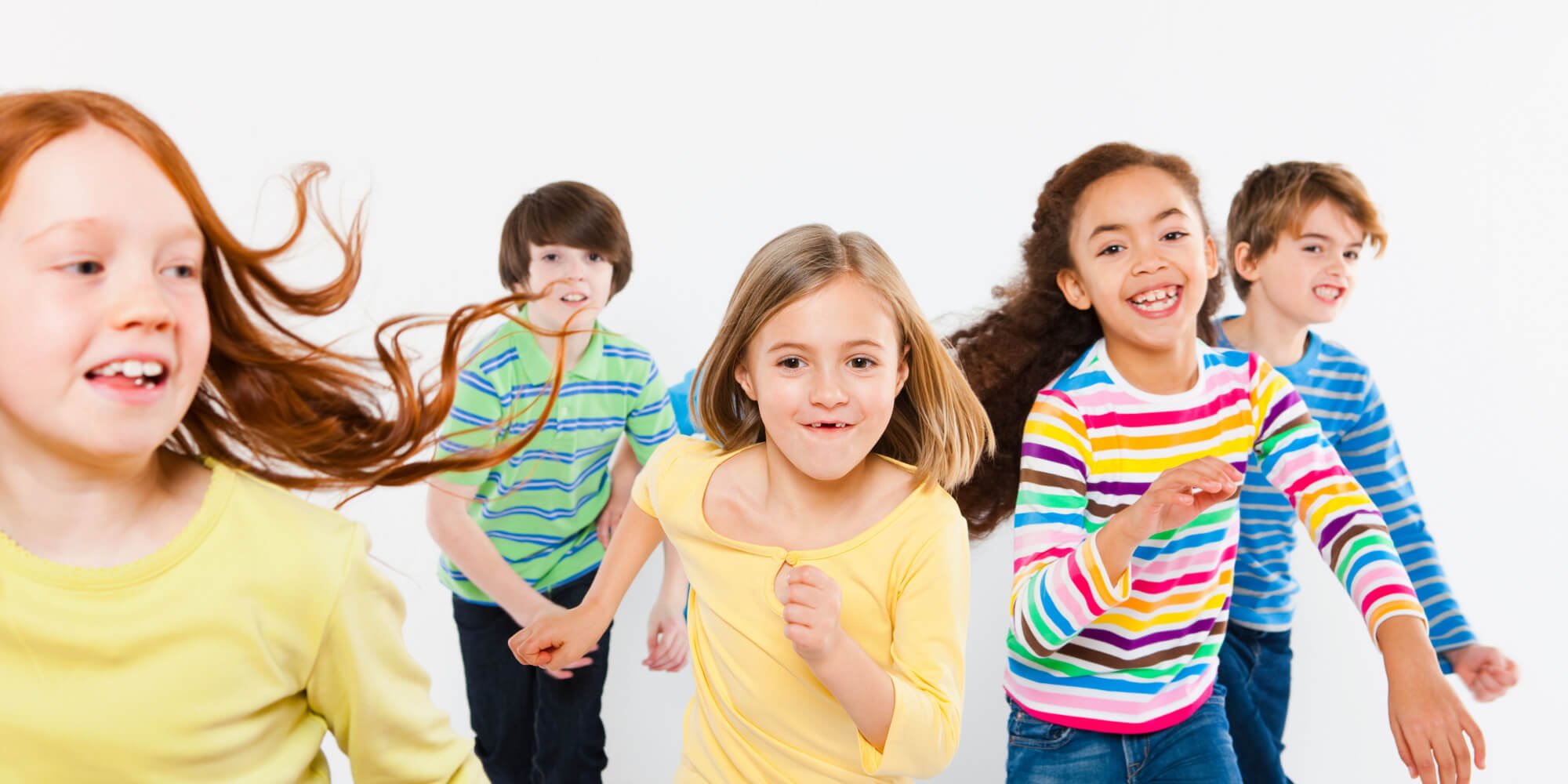 While many parents might find the Amazon Fire tablets annoying to negotiate for their own purposes, the kid versions come with an enormous benefit: FreeTime Unlimited, which is Amazon’s kid content platform that lets parents tinker their child’s access to books, movies, games, and apps. In the past, I recommended Amazon’s Fire 8 Kids Edition tablets for their bigger screen and better sound. But this month, Amazon finally released an upgraded version of its smaller Fire 7 kids edition.
For the past week, I let my 2-year-old and 4-year-old take the new tablet on a (highly supervised) test run. I have to say: I really like the upgrades, such as the case redesign. And despite flaws like the still-awful battery life, you get a lot for the price.
The Power of FreeTime
Just like the other Fire tablets, the kids editions exist mainly as a portal to Amazon content.
As always, Amazon gives you, the parent, access to a parent dashboard that lets you regulate what your kid can and cannot watch. You can add up to four separate child profiles in FreeTime and adjust the age range (my daughter’s profile is set from 2 to 6 years old). I can whitelist some apps, like Minecraft, into their FreeTime profiles; I can block others, like all things Barbie. I can set curfews and time limits, and set goals. For example, I set it so she can only look at safe websites after we’ve read books for 30 minutes.
Unlike YouTube Kids, I don’t have to watch every video along with my kid because I’m not worried that an algorithm is going to do stupid stuff like insert animated videos of kids drinking bleach into my child’s recommendations. FreeTime shows books and movies, like Pete the Cat, that are already available on Amazon.
And every year, FreeTime gets better. There are now 20,000 Spanish-language titles; My 2-year-old son particularly liked Camiones Monstruo en Acción (Monster Trucks in Action).
Amazon has also added Audible books. I cannot stress enough how amazing Audible books are for bored small children, particularly if watching a moving screen in a car makes your preschooler barf. And much like Billy Joel appearing on Sesame Street (I am completely dating myself here), a lot of the actors reading children’s books seemed to have been picked for the parents’ benefit, as well as for the kids. My 4-year-old definitely did not properly appreciate how cool it was to have actress Lily Collins reading Peter Pan out loud to her, but I did.
The new (included) case comes with a stand. You can turn the tablet one way to have it stand upright, or flip it to have it lay almost flat. It is so cheesy to be excited over a new case, but the puffy case in older editions didn’t have a stand. My 2-year-old son refuses to hold the tablet upright and whenever we travel, I have to hold it for the viewing pleasure of His Majesty, so it was a pleasant surprise to find that Amazon had included this feature.
As before, the new Fire 7 Kids Edition still comes with Amazon’s outstanding two-year worry-free guarantee. If your child damages the tablet, Amazon will replace it within two years, no questions asked. You really can’t beat the price. If you have multiple children, you can bundle two tablets, in two different colors, for $150 total.
Amazon also fixed a few annoying quirks. For example, with older editions, you couldn’t use Alexa with parental controls on, even if you switched to a parent profile. Now you can.
The Downsides
A 4-year-old isn’t the most objective gadget reviewer. Even if my preschooler would give the Fire 7 kids edition 10/10 stars, I have to admit that it has some serious flaws. For example, the battery life is terrible. It took two hours for it to charge from zero to 100 percent. After two days and four hours’ worth of playing videos and watching games, the battery life went down to 24 percent. It would barely make it through a day’s travel, or a single cross-country flight.
It does have a headphone jack and Bluetooth connectivity, but it still only has the one, slightly tinny, speaker. That, combined with the small 7-inch screen, means that if you have two children watching a show at the same time, they might have to jockey for optimum position.
The one place where FreeTime Unlimited’s selection falls short are their games and apps. I whitelisted Sago Mini and a few other games into my kids’ FreeTime profiles, but I have considered blocking the whole category, or throwing the whole tablet out the window, rather than let my four-year-old play Baby Animal Hair Salon: Jungle Edition one more time.
Still a Good Kids Tablet
We do have a review of the new iPod Touch forthcoming, which might pose some competition if you’re looking for a tablet for older children. But if yours are under 6, I still think the Fire tablets are your best bet. With FreeTime Unlimited, Amazon relieves you, the parent, from the never-ending task of kid content curation.
And if you have a child with smaller hands, the diminutive size of the Fire 7 kids and the included stand are appealing. Finally, at $100, or $75 if you buy two at a time, the Fire 7 Kids Edition is one of the cheapest tablets around. That leaves you with enough money to buy a pair of kid-friendly headphones to go along with them.