View: A fair assessment of Good and Services Tax 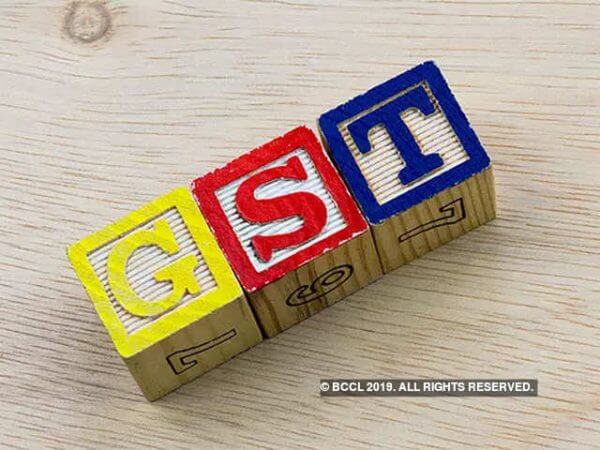 After long deliberation, the goods and services tax (GST) was implemented in July 2017. Nearly two years have passed since, and there’s a widespread perception that GST revenue growth has not lived up to expectations. This is not a fair assessment. GST’s revenue performance must be measured against not the target set but against nominal GDP growth.

An assessment was made by Kapil Patidar & Arvind Subramanian in June 2018. This showed that in the first year of implementation of GST, revenues grew by 11.9%, and the buoyancy was 1.20. A buoyancy ratio over 1shows progressiveness in the revenue growth and opens up the prospect of a rising tax-to-GDP ratio.

This is a significant improvement over the pre-GST period when the buoyancy ratios for state value-added tax (VAT) and central indirect taxes like central excise and service tax were less than 1. The revenue performance is exceedingly creditable given the transitional difficulties during implementation and teething technical problems with the GST Network (GSTN).
Some other analyses show that the tax-to-final consumption expenditure also grew from 10.3% in the year before GST (2015-16) to 11.9% (including adjustments for transitional credits) in 2017-18.

However, the state-wise picture shows that some states did better than others. The conditions with a high percentage of origin-based taxes in subsumed revenues — Bihar, Chhattisgarh, Himachal Pradesh, Punjab, and Odisha — were lagging in subsequent revenue performance.
The relative buoyancy of GST revenue compared to the pre-GST period is not surprising. This is a result of two factors. One, the design of GST that integrated the entire value chain from raw material to retail for indirect taxation. This design reduced non-compliance in downstream trading, as these entities chose to register to avail of the input tax credit generated upstream.

The Economic Survey 2016-17 also points out that small units, even falling within the threshold exemption limit, opted for GST registration to avail the input tax credit as they buy essentially from bigger teams.
Two, GST buoyancy was also aided by the tax incidence on services increasing from 14% pre-GST to 18% post-GST. The buoyancy in GST revenues is also reflected in the bump in the personal tax revenues on the direct tax side. Unique income-tax collections include the incomes of unincorporated enterprises that have tended to pay more direct tax revenues induced by their formalization in the GST scheme.
Once land and real estate are brought under the GST net, a further surge in GST revenue will happen. This will clean up the land market, and the revenue gains will be more on the direct tax side as more transactions are reported under GST.
A salutary impact of GST is the greater coordination between the Central Board of Indirect Taxes and Customs (CBIC) and the Central Board of Direct Taxes (CBDT). This reduces non-compliance and enhances revenues, a win-win for both departments. The I-T departments have incorporated information on GST registration and turnover in their return format.

A more detailed analysis of GST revenue buoyancy is hampered by the fact that there is no data on the new registrants’ sectoral profile and separate revenue trends for goods and services. There is a perception in many states that revenue from services has lagged behind expectations. A minor modification can rectify this in the format of the GST annual return.
This modification would require companies to indicate the HSN (Harmonised System of Nomenclature) code in eight digits regarding goods they supplied and accounting principles of each of the services provided.
Duty payment in cash should be indicated code-wise for each of the goods and services. At the time of the evolution of GST, it was visualized that the monthly and quarterly returns would be kept simple. The annual return would capture detailed information for compliance verification and data analysis. It will be a real pity if insufficient data hamper the investigation. Besides more significant revenues, great success has been the emergence of the GST Council as a credible institution of cooperative federalism.
Its success has opened up the prospects of replicating this institutional arrangement in other sectors like power, agriculture, and transportation. The GST impact goes beyond revenues and rates of duty. It has fundamentally transformed our federal polity for good.