What Is The Scope Of Technology That Replaces A Body Part With A Machine? 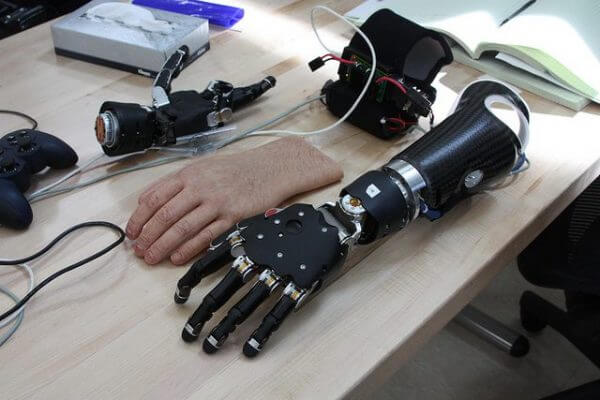 What has been discussed so far is mainly the ‘external’ use of technology. However, for many decades, technology has been used ‘internally’ too—within the human body. Add-ons attached to the body have been common for a while—hearing aids, prosthetics/artificial limbs, dentures and spectacles. The last two have evolved to be completely internal—spectacles into contact lenses, and dentures into tooth implants. Metal supports (rods and screws) that hold broken bones together are permanently inside the body, and quite common now. More complex devices, like pacemakers for the heart and cochlear implants for those hard of hearing, have also been around for many years. The latter converts audible signals (or sound) into electrical signals, which are then relayed to the brain. While this is revolutionary, the number of people with cochlear implants is still only a few hundred thousand; clearly, cost and other factors are barriers.

The idea of so-called ‘bionic beings’ or ‘cyborgs’ has been around in science fiction for quite some time. Amongst these, the one closest to reality—and one of the best known—is probably Luke Skywalker’s bionic hand in the superhit Star Wars movies. A true bionic hand, to mimic the human hand, must not only be fully controllable but should also have sensors that can differentiate between soft and hard objects. A big challenge to designers had long been sensors that would enable a bionic hand to pick up a delicate glass without crushing it. Such a hand has now been developed. Unlike the first such device developed in 2014, which required large equipment, the 2018 version is portable. Messages from sensors in the bionic hand are linked to a computer (which can be carried in a backpack), processed and sent to the brain through tiny electrodes implanted in nerves in the upper arm. This has been tried and works well, with the patient able to correctly differentiate between hard and soft objects, even while blindfolded.

This trend, of a machine replacing a part of the body, is surely going to be taken much further, as both technological capability and our understanding of the human body progress. Machines that carry out key body functions already exist—for example, a heart-and-lung machine or dialysis equipment—but are too large or insufficiently evolved to fit into the body. However, it may only be a matter of time before they do.

Besides the above, more exciting developments are taking place in other fields. Work in the area of stem cells is making it possible to ‘grow’ various organs. Already, there are successful instances of growing human organs with animals as surrogates. Some countries have regulatory constraints on stem cell research, but others are pushing ahead. Certainly, there are ethical questions and dilemmas, but many feel that the prospective good outweighs the potential dangers.

Another matter of ethical concern and dilemma is developments derived from genomics. In particular, techniques of gene editing have progressed to the point of becoming operational. The ability to remove or add genes in the basic DNA structure makes it possible to manipulate this building block. While the positive aspect is that this could enable the prevention of hereditary diseases, the technology could also be used for other purposes. Some are already speaking of creating ‘superhumans’ by manipulating genes to enhance certain features or producing tailor-made babies. The possibility exists that in the future, someone may ‘order’ a baby with certain skin or eye colour, a more defined nose, and so on. One is reminded of Adolf Hitler and his obsession with the ‘pure’ Aryan race. Eugenics is not new to biology, and Hitler gave it a sinister and racist touch, but now it is nearly in the realm of reality. This is certainly one area in which science excites, but also scares.

Also read: Can Artificial Intelligence Be Used To Minimize Inequality And Bring Parity?
Gene editing and splicing can do more: they could, for example, create completely new life forms — species that have never existed in the past. It is these possibilities that have given pause to many, especially in the scientific community, and a lot of voices are being raised, asking for self-restraint by scientists regarding their ‘innovations’. Some are even arguing for more formal control by way of a regulatory regime by governments, even extending to an international agreement.

New technologies always pose new challenges, even as they open up vast opportunities. Genetics is no different, except that it is highly sensitive, given its immediate and significant impact on human beings. The issues concerning regulation—whether to regulate, what to regulate, to what extent to regulate, who is to regulate, and when to regulate—are not uncommon in any area of technological innovation. However, in this case, we have the added dimension of ethics. 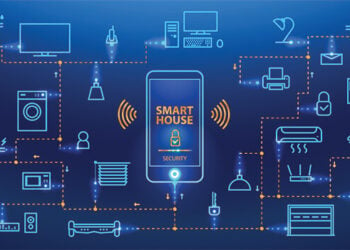