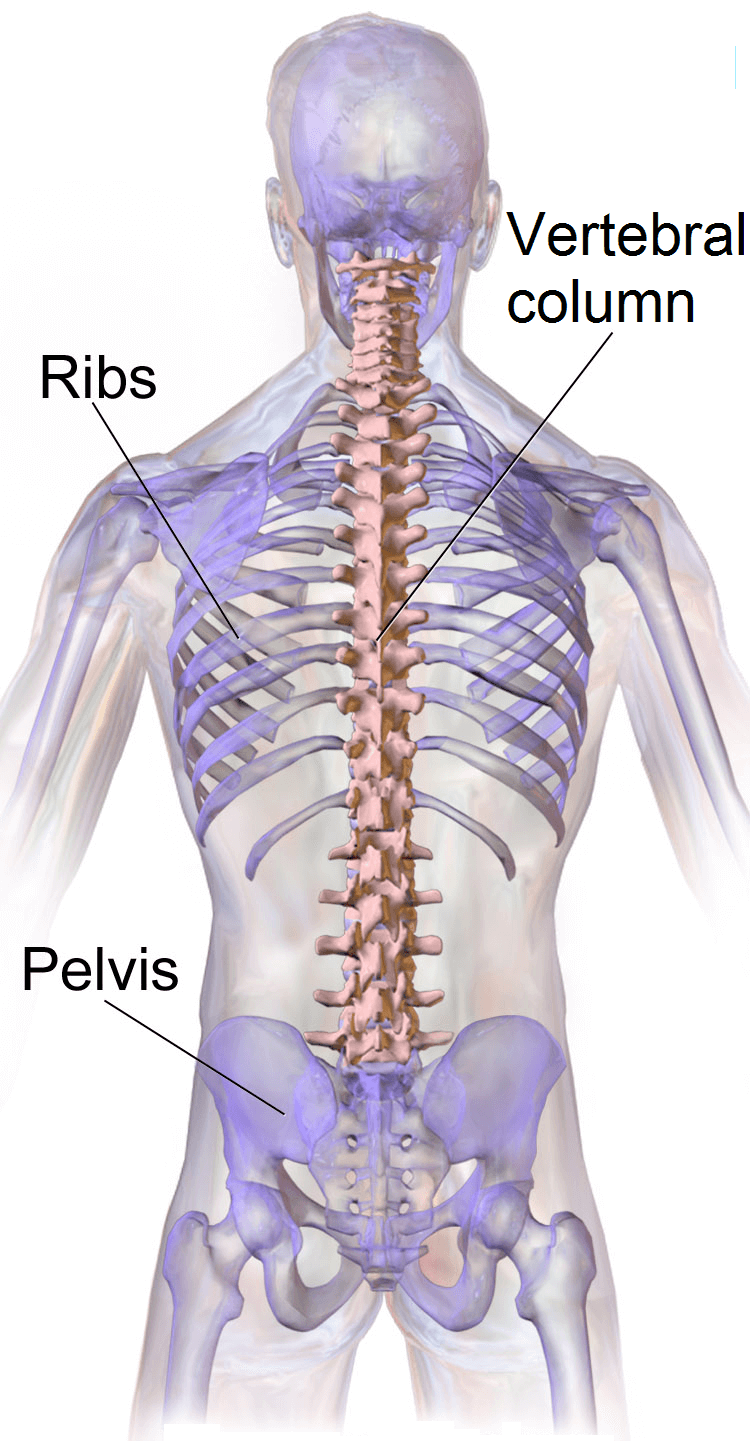 The research published in Science Translational Medicine for the first time has identified a molecular pathway related to physical activity that stimulates nerve regeneration after a spinal cord injury.

Washington: In recent research, scientists have described the influence of an active lifestyle on the regenerative capacity of the peripheral nervous system, that is, the set of cranial and spinal nerves that control motor and sensory functions. The research published in Science Translational Medicine for the first time has identified a molecular pathway related to physical activity that stimulates nerve regeneration after a spinal cord injury. The study was carried out in mice and rats. It was already known, by studies with rodents, the benefits for the brain of an active lifestyle, explained Dr Angel Barco, lead author of the study.

“Laboratory animals that live in enriched environments, with wheels for exercise, toys and the presence of other animals, show better performance in memory and orientation tests, have more neurogenesis in the hippocampus, and also more dendritic spines, the structures of neurons that allow the formation of synapses or contacts between neuronal cells. And now, this work shows that the peripheral nervous system also benefits from an active lifestyle,” highlighted Dr Barco.

The finding explained why people who have led an ‘active lifestyle’ recover more after spinal cord injury than those with ‘less active’ lifestyles. Although the work is still at an early stage, the findings open a ‘realistic path’ that tests the links between pre-existing active lifestyle and subsequent recovery from a spinal injury, and possibly paves the way for clinical trials in human patients, said researchers.

“Essentially, by increasing the activity of neurons that detect environmental stimuli, we have been able to promote the regenerative potential of the nerves after a spinal cord injury,” explained Di Giovani, who has coordinated the international study.

“We have shown that environmental enrichment, how housing the mice in a larger cage than usual, with other mice, with more toys, tunnels, swings, wheels, etc., increases the activity of the neurons. This enriched environment leads to changes in gene expression that cause the nerves to be more likely to regenerate, “added Di Giovanni.

In addition, the researchers identified a key molecule in this process called CREB-Binding Protein (CBP), a regulator of gene expression capable that alters the expression of several genes, and thus increases the ability to regenerate damaged nerves.

Each cell of the human body contains a long strand of DNA, about two meters long, with genetic information. To fit inside the cell nucleus this DNA is wound on proteins called histones, forming a kind of pearl necklace. In order for genes to be expressed, the collar must unwind partially and accurately at the right time. And it is at this point where the CBP protein intervenes.

Angel Barco’s team has been working with the CBP protein for a long time, and they have a mouse model that lacks this protein in specific neuronal types.

“By putting the deficient animals in CBP in an enriched environment, we saw that they are not able to respond to these stimuli and there is no increase in the repair of injuries,” explained Dr Barco. Thanks to this animal model, it was clear that CBP is a key molecule, capable of becoming a therapeutic target to increase regeneration after spinal cord injury.

In tests with mice and rats, administering a compound that increases the activity of the CBP protein six hours after the injury of the column, and subsequently, once a week promoted the regeneration of the damaged nerve fibres. After the injury and treatment with the drug, the rats, which otherwise could not walk correctly, recovered significant mobility in their hind legs, compared to the control animals, without treatment.

Although this treatment may not be far from being tested in the clinic, more studies are needed to show that the drug is safe in humans. Once verified, it could potentially be combined with neurorehabilitation to treat people who have suffered a spinal cord injury.