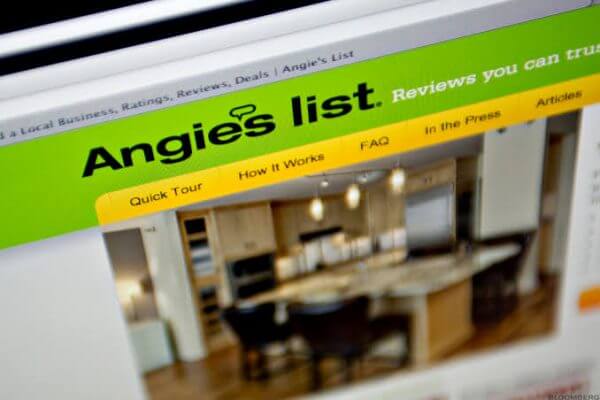 Jamie Cohen was most recently executive vice president of finance and accounting.

Ms. Cohen was most recently executive vice president of finance and accounting at the Golden, Colo.-based home-services company, a role she had held since its formation as a public company in January 2017. Before that, she held the same position at IAC/InterActive Corp.’s HomeAdvisor and played a crucial role in IAC’s acquisition of Angie’s List in 2017, combined with the HomeAdvisor homeowner-services brand to create ANGI HomeServices.

She succeeds Glenn H. Schiffman, who held dual roles as CFO of ANGI HomeServices and CFO of IAC. Mr. Schiffman will continue as CFO at IAC, a position he has held since April 2016.

Women and Minorities on Fortune 500 Boards: More Room to Grow
Achieving diversity in the boardroom has been a slow journey. Still, there has been some progress, as revealed by a multiyear study published by the Alliance for Board Diversity in collaboration with Deloitte. Looking across both the Fortune 100 and Fortune 500, the study found that the total number of companies with greater than 30 percent diversity increased from 64 companies in 2016 to 75 companies in 2018. Still, underrepresentation remains.

Please note: The Wall Street Journal News Department was not involved in creating the content above.

“Having partnered with Jamie over the last several years, I’ve seen firsthand the combination of her skill, energy, category expertise, and leadership,” Mr. Schiffman said in a statement.

ANGI Homeservices owns a portfolio of digital home service brands that include HomeAdvisor and Handy.