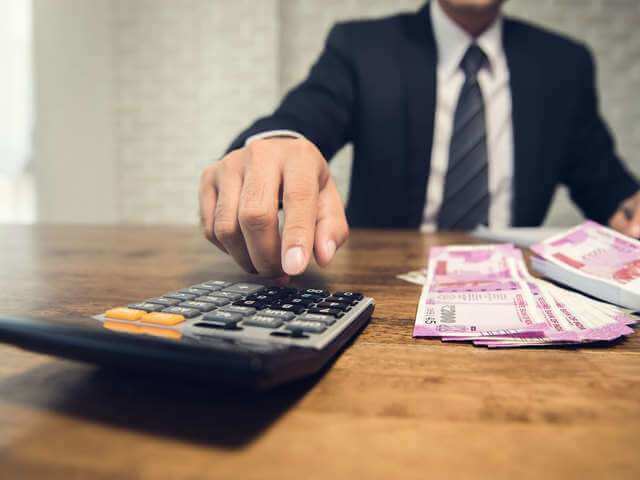 MUMBAI: Business correspondents (BCs), who function as last mile access points for banks’ customers in underbanked areas, are losing out on their income due to “unviable” income-model based on commissions, the industry representative body has claimed.

Business Correspondent Federation of India (BCFI) told ET that while the government and regulators have shown intent in developing guidelines for BCs to thrive and further the Centre’s broader aim of financial inclusion, glitches and miscommunication between various stakeholders have caused the model to become unviable.

Almost 10 lakh BCs function in both rural and urban underbanked areas where banks don’t have branches, providing customers basic banking services such as savings account opening and remittance transfer. “BCs work on a commission-based model, where they are either paid 0.5% of the transaction amount or Rs 15, whichever is lower, by the bank on Direct Benefit Transfers. This was done to equate the BC charges with fees charged by banks on ATM withdrawals,” said a senior official from BCFI. “But BCs who work in rural areas have to bear the risk and equipment maintenance costs themselves, which squeezes their already wafer-thin margins.”

The government, while the guidelines were being drafted, had shown intent to either fix a monthly income for BCs or set the commission at 3.15% of the transaction fee, “but that has not happened,” the source said. In March, a five-member team from BCFI had met Nandan Nilekani-led RBI’s Committee for Deepening Digital Payments (CDDP) and highlighted various concerns faced by the industry. ET had reported that the body had asked for a separate independent regulator with experts from the sector to strengthen the existing framework along with the RBI.

“We had an encouraging meeting with the six-member CDDP at the RBI headquarters on March 8, 2019. They were receptive to the points we had put forward. We hope they will take cognizance of the issues we raised and factor it in their final report,” a person from BCFI said.

RBI’s CDDP was formed earlier this year to undertake a comprehensive study of the payments industry and publish a recommendation report to deepen the existing regulatory framework. The regulators had said in a circular dated January 8, 2019, that the committee will meet stakeholders and industry bodies and publish their report “90 days from the first meeting.”