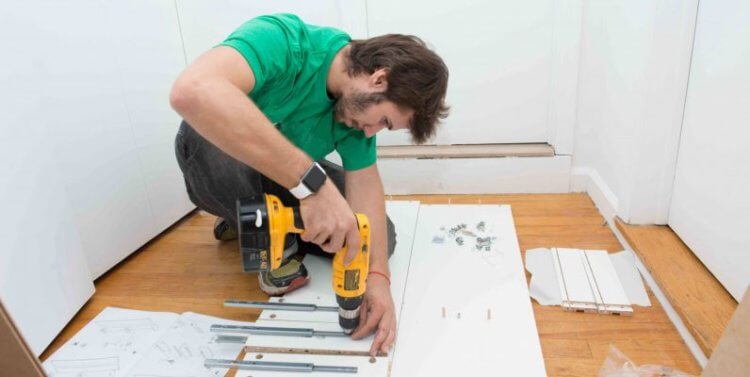 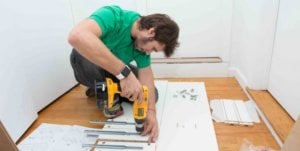 The company also plans to launch operations in Edinburgh and Glasgow by early 2019.

The on-demand app, which IKEA acquired in 2017, connects people with others who’ll do their tedious household tasks. This includes things like cleaning, assembling flat-packed furniture, mounting TVs, and delivery. Think of it as like Uber, but for the “man in a van” (or woman) of this world.

TaskRabbit first launched in London five years ago. For the most part, it’s been a London-exclusive app ever since. It only started operations outside of the capital earlier this year, when it expanded to Birmingham, Bristol, and Manchester.

According to TaskRabbit, the average hourly rate for one of its “Taskers” is £24. This is almost three times the national minimum wage of £7.83 for those over 25. That said, London is a more expensive city, and it’ll be interesting to see if those average rates remain the same in cheaper (and poorer) markets, like Liverpool and Warrington.

It’s also worth remembering that other workers in the gig economy, like Deliveroo riders and Uber drivers, TaskRabbit’s Taskers are considered to be self-employed contractors, and therefore aren’t entitled to the benefits typically afforded salaried workers, like paid time off and sick days.

“Since TaskRabbit first launched in the United Kingdom, we’ve been honoured and impressed by the level of positive response from people using TaskRabbit’s task management network to get help with their everyday household tasks,” said Cornelia Raportaru, UK Country Director of TaskRabbit, in a statement.

“Our expansion across England and Wales means we’re making everyday life easier for even more people and connecting more Taskers to meaningful work opportunities in their own communities,” she added.

How to hack the free economy