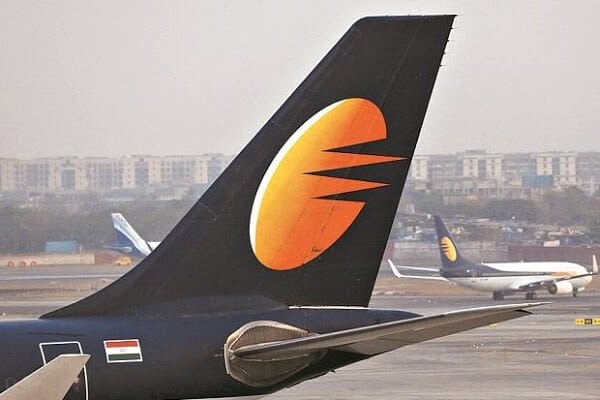 While Etihad is seeking an exit from Jet, a negotiation between Qatar Airways and Etihad looks impossible given strained relations between the two Gulf nations.

Qatar Airways is unlikely to bail out Jet Airways at this stage in the backdrop of geopolitical tensions in West Asia and uncertainty over additional traffic rights to the country, say, aviation experts.

According to a media report, Jet Airways chairman Naresh Goyal and his son Nivaan presented to Qatar Airways management this week following the collapse of negotiations with its strategic partner Etihad Airways. Neither Jet Airways nor Qatar Airways have confirmed or denied the meeting.

In January, however, Qatar Airways group chief executive officer Akbar Al Baker ruled out investing in Jet till Etihad continued to own a stake in the airline. “We would look at it (Jet Airways) if Etihad did not hold a 24 percent stake. How can I take a stake in an airline which our adversary owns,” Al Baker had said?

While Etihad is seeking an exit from Jet, a negotiation between Qatar Airways and Etihad looks impossible given strained relations between the two Gulf nations. Also, Jet needs immediate funding, and any new investor would seek due diligence before committing funds.

Qatar has a long-pending demand for increased traffic rights, and experts believe it may not be interested in Jet unless it gets additional seats. Qatar Airways has lamented that both UAE and Oman have secured other rights from India, but its demand is pending. In 2017 it sought an additional 42,000 weekly seats over the current entitlement of around 24,000 seats. It has also been looking to start an airline in India as a part of its expansion efforts but kept its plans on hold as rules were not conducive for investment, it had said in September 2018.

The grant of traffic rights to countries in West Asia is highly contentious. The government is already facing a legal challenge in the Supreme Court over its decision to increase seat entitlement for Abu Dhabi. Even if the government decides to grant extra rights to Qatar, it would have to wait till the election code of conduct lapses in May.

“Currently, there is no discussion on giving additional seats to Qatar. There can be no memorandum of understanding to grant additional traffic rights when a code of conduct is in place,” said a government official.