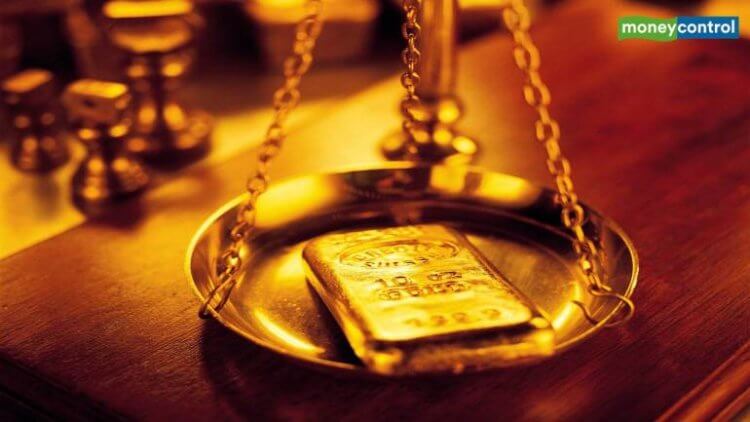 The world’s two largest economies started the new round of talks on March 28 to end the year-long tit-for-tat tariffs war. 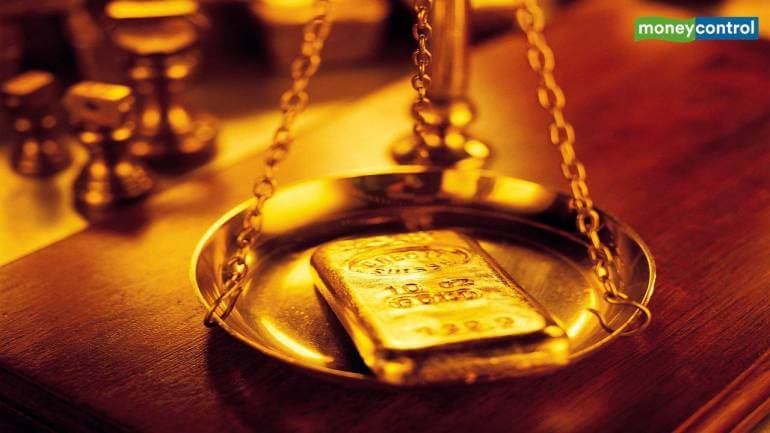 Gold slipped on March 29 and was headed for its worst month since August 2018 as the dollar and equities rose, while palladium bounced back after three straight sessions of sharp selloffs.

The metal is set for its first weekly fall in four and has lost about 1.8 percent this month. But on a quarterly basis, gold is on the path for a second straight rise, due to a dovish US Federal Reserve and concerns about a global economic slowdown.

The dollar was poised for its strongest monthly gain in five, while Asian shares rose on hopes that Washington and Beijing are making progress in trade talks.

The world’s two largest economies started the new round of talks on March 28 to end the year-long tit-for-tat tariffs war.

“If we have a positive outcome from the trade talks, gold will be under pressure as investors will rotate out into more risk-seeking assets,” said Jeffrey Halley, a senior market analyst with OANDA.

“But, if we have disappointing outcome then stocks will go down and people will move into safe-haven assets like gold.”

White House economic adviser Larry Kudlow said on March 28 the United States could lift some tariffs on China while leaving others in place as part of an enforcement mechanism on a trade deal.

Meanwhile, spot palladium rose 1.1 percent to $1,363 an ounce on March 29, recovering from a two-month low touched in the previous session.

The metal, used in the making of catalytic converters in vehicles, slid 6.6 percent on March 28, the most since January 2017, and was set for its worst week since November 2015, as worries about a slowdown in global economic growth triggered a sharp sell-off.

On a monthly basis, it was headed for its biggest drop since end-2016. 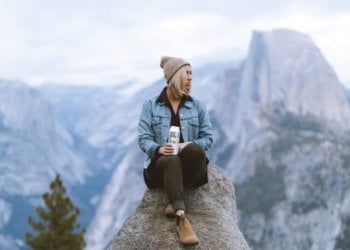