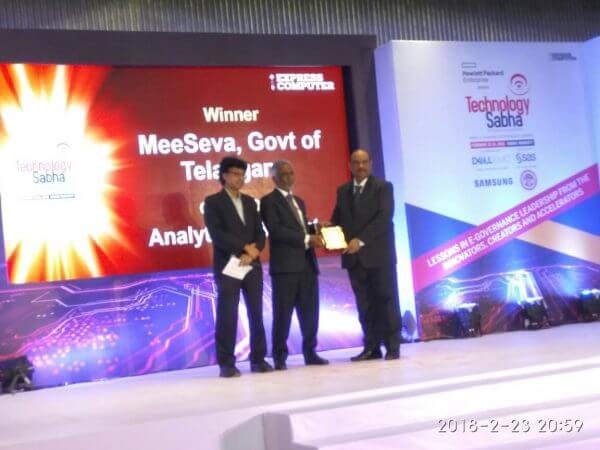 A good move initiated by the Governor’s administration, the first of its kind in a comprehensive way in the State but equally much desired, as many as 19 services of seven departments on State Services Delivery Gateway were recently launched by Governor Satya Pal Malik. With this launch, the total count of services which will now be available on State Services Delivery Gateway stands increased to 26.

The decision taken has the potential to extend benefits to more than seven lac beneficiaries on an annual basis. Of course, the collaboration has been solicited from CDAC Mumbai while the State IT Department ‘s JaKeGA wing will be the main agency and hopefully ultimately to handle it even independently as the progress of the service in so far as continuity and its optimal success was concerned. When most of us from the State find people in other States in the country, with click of a button, availing of many such services, we are led to believe that we were lagging behind in reaping the benefits of the Information Technology revolution as most of the time and focus of the State Administration is otherwise frittered away on resolving non-productive and peculiar type of prevailing scenario in a few parts of the State. Now that at least 26 services have been brought under the ambit of online services, we can safely feel on being on tracks to move towards attaining maximum facilities and comforts IT brings with it. Not only shall transparency be doubly ensured but time-consuming avoidable human intervention too ruled out. While we appreciate the move, we would urge the authorities to give the scheme a good measure of publicity to enable the prospective beneficiaries to know all about it in details.