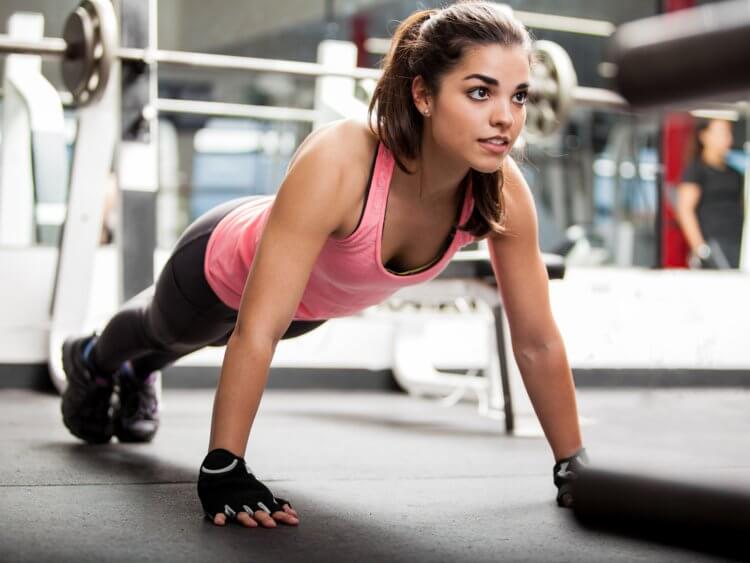 HYDERABAD: Chief national coach Pullela Gopichand wants his wards to improve their fitness and stay injury free as they look to put up a good show in the upcoming tournaments this season.

Saina Nehwal is the only Indian to win a title this season after she clinched the Indonesia Masters following the injury to Spain’s Carolina Marin in the final.
B Sai Praneeth and Kidambi Srikanth came close to winning titles when they reached the finals of Barcelona Spain Masters and India Open Super 500 event before losing to China’s Shi Yu Qi and Denmark’s Viktor Axelsen respectively.

Asked about the performance of Indian players this year, Gopichand said: “I have spoken about it in the last few days. The training is going on. Hopefully, we will be able to improve our fitness and injury worries.

““Next month, we have tournaments in Indonesia, Japan, Thailand, and hopefully, we will have good performances.”
He was speaking on the sidelines of a foundation laying (Bhumi Puja) ceremony for a new badminton training center, sports science center and a coach development center at the Gopichand Badminton Academy here.

“Overall, it’s great to have six air-conditioned courts. Because most international events are held in weather-controlled, air-conditioned courts. So, to have them for practice is something very good,” he said.
The sports science center would have space for gyms and also dedicated personnel for nutrition, physiology, psychology along with physiotherapy and bio-mechanics, he said.

It will also host facilities for sports research, sports analysis and also video analysis. “So, we will have these entire set up which is the back support for the players and also coach development which is looking at developing coaches for the future,” he said.