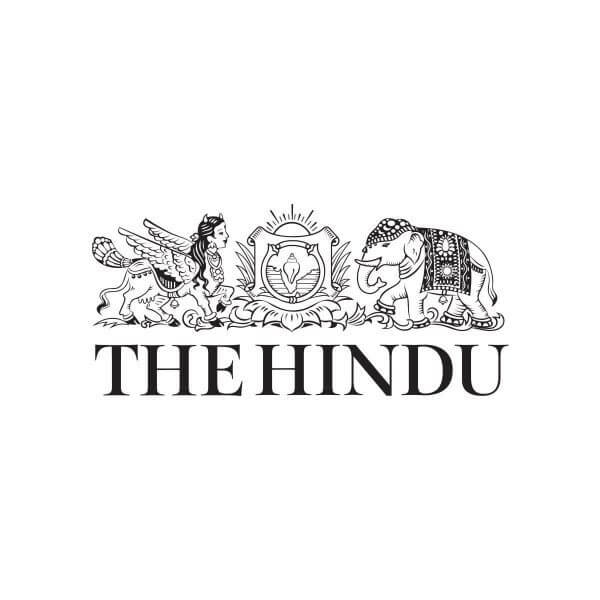 Lifestyle, part of Dubai-based retail and hospitality conglomerate The Landmark Group, has planned a capital expenditure of ₹200 crore for the current fiscal for branch expansion, said a top official.

“We will open 10 stores during FY20, of which the first one was opened in Chennai on Thursday,” said Vasanth Kumar, Managing Director, Lifestyle International Pvt. Ltd.

“We will be investing about ₹20 crore per store,” he said.

Currently, Lifestyle has six stores in Chennai and 77 in 44 cities.

With the proposed expansion, it would end the year with 86 stores and would be adding two more cities — Hubbali and Guwahati, he said.

According to him, Lifestyle believes in setting up large-format stores in shopping malls that have large footfalls. Almost all the stores would measure 40,000 sq.ft.-50,000 sq.ft., and deal with a variety of national and international brands, such as Force, Ginger, Melange, Code, Jack & Jones, Van Heusen, Pepe Jeans and Bossini, to name a few.

Pointing out that the Lifestyle brand has existed in India for the last 20 years, Mr Kumar said that all the stores would be company-owned ones and the investment would be met from internal accruals.

He said it took nearly six to 12 months for a new outlet to achieve break-even at the store level. To a question, he said the group had not shut down or merged any branch, so far.

Dogs may accurately sniff out cancer in blood, says the study