Naspers plans to spin off its Tencent stake and other holdings 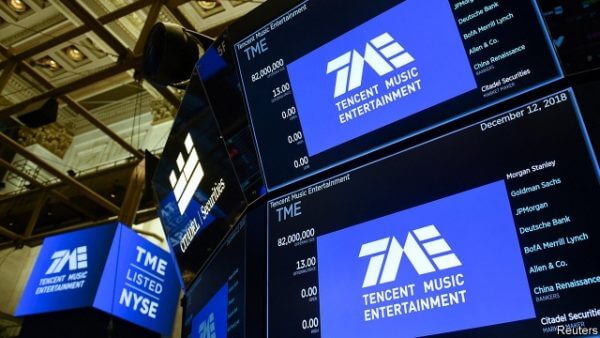 Europeans are keen internet users, but you would not know it was looking at a list of the world’s biggest companies peddling stuff and services online. The continent’s failure to spawn an Amazon or Alibaba—the top 20 most valuable internet firms are American or Chinese—has long been a blemish on Europe’s collective self-esteem. That will soon change. On March 25th, Naspers, a South African media group, announced it would spin off a company made up of its investments in tech firms and list it in Amsterdam. Europe, at last, will have a tech giant of its own.

Sort of. The new firm will undoubtedly be big: analysts expect NewCo, as the outfit is being dubbed until branding consultants come up with an even less inspiring name, will boast a market value of around $100bn. But what would be Europe’s second-biggest technology firm (see chart) will have little to do with Europe or its consumers. Most of its value will be down to the purchase in 2001 by Naspers of one-third of Tencent, a Chinese group best known for its ubiquitous WeChat app, for $32m. The 31% stake it still owns is now worth $133bn.