On the move: the art of choosing where to travel to next 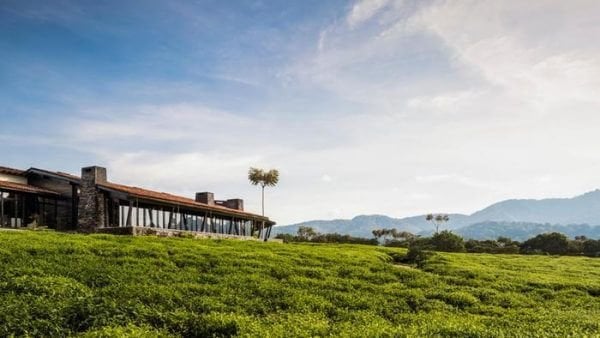 Ever since I turned 24 – the year the first of my school friends got married – my choice of holiday destinations has ­been dictated largely by weddings. Also in the mix are hen dos, milestone birthdays, and landmark anniversaries. Oh, and let’s not forget Christmas.

I’ve come to realize that far too much of my annual leave has been spent in the UK, where I’m from originally, and not enough has gone towards exploring the rest of this planet. While other UAE residents find living in this international travel hub a good enough reason to head off to far-flung lands at the drop of a hat, I spend most of the year planning my trips home to England with military precision so that my fiance and I can try to squeeze a European tour in-between visits to relatives and old friends (he would scoff at this last part, because he does all the planning).

At the very least, I settle for a trip to an English town or city I’ve never been to before. This summer, I’m counting on Bristol to fulfill my traveler’s itch, straight after a wedding in the Yorkshire Dales and just before my aunt’s birthday in Hampshire.

While it might sound like I’m complaining about this (I am, but only a little bit), it’s made choosing my next destination extremely easy. My friends don’t all get married in Britain, after all. Weddings have also taken me to Cyprus and Thailand.

But it’s also made me complacent when it comes to traveling outside of special-occasion-­season. While there are so many places I want to go – and precious little time in which to visit them – when I know I’ve already got two weddings, one birthday, and plans for Christmas on the agenda, I end up simply staying put for the rest of the year.

The thing is, when left to my own devices, I’m crippled with indecision. This was a genuine concern recently when I realized nothing was on the schedule between September and June. I’ve still not gone anywhere – and there are only a few weeks left until the next wedding (it is in Sweden…). Perhaps that’s what happens when you already live in a tourist hotspot.

I Googled advice, of course, but made little progress. Then I asked myself: how have I chosen where to go in the past? Mostly at random, it seems. I went to Morocco in 2008 because someone said it “sounds cool”; I went to Dublin once because a friend was going and I decided to gate-crash her trip, and I went to New Orleans for my 30th birthday because I love jazz and blues music. More often than not, there’s no sophistication to my methods of choosing my next holiday spot.

One website, and came across said: “It’s easier to figure out where you’re going when you know why you’, anding there.” I’m now on a mission to broaden that vision beyond “fear of missing out” regarding loved ones’ significant events. I’ve heard Rwanda’s pretty up-and-coming as a travel spot. Kurashiki in Japan looks incredible, too. Also, Emirates has increased its frequency of flights to Cairo.