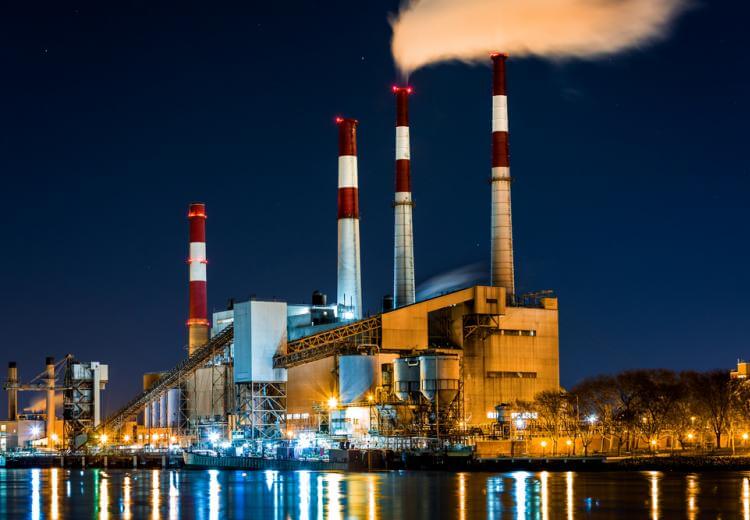 The price of gold has continued to rise following a report indicating stronger-than-expected activity in the US business sector.

Key Takeaways
After a 21.2 point drop in February sunk the index into negative territory, the Philly Fed index has recovered most of its losses, rising over 17 points in March.
The index comes well above market expectations of a 3-point reading.
The six-month business outlook has dropped from the previous month.
Back above zero, the index is now showing growth rather than contraction. The survey’s new orders component increased from -2.4 in February, when it neared a two-year low, to 1.9 in March, a modest gain. The employment component dropped to 9.6 from 14.5, and the business outlook dropped nearly 10 points from 31.3 to 21.8.

Shipping rebounded immensely with a 25.3-point gain taking it from negative territory to a reading of 20.

The Trade War Continues to Impact Business and Trade
While the overall reading is higher, many components continue to slide downward. The Empire State and ISM manufacturing indices have both sunk lower recently, indicating a general slowdown in the industry, and this is reflected in the Philly Fed report.

Capital goods orders are considered unlikely to rebound in the near-term thanks to the difficult economic climate presented by a global economic slowdown and an unresolved trade war affecting many markets.

However, labor, at least, is not an issue, with 74% of respondents reporting a labor shortage and over 50% increasing wages to entice skilled workers. This is supported by a strong report from the Labor Department released on Thursday.

Expert Outlook
“The 17.8-point leap in the headline index reverses most, but not all, of February’s unexpectedly steep 21.1-point plunge, and brings the Philly index back into line with the Empire State survey. But the underlying trend is still downwards, and we’d be surprised if this report means that the index has bottomed,” said Ian Shepherdson, chief economist at Pantheon Macroeconomics.

Market Reaction
Gold continues to perform well after joint reports in business and labor indicating relatively positive performance. It is worth noting that the data in the Philly Fed report is mixed at best, not necessarily indicating improved performance in the times ahead. 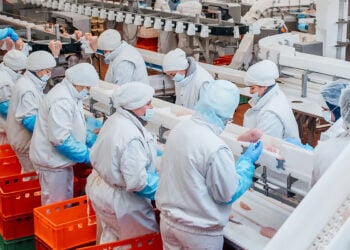 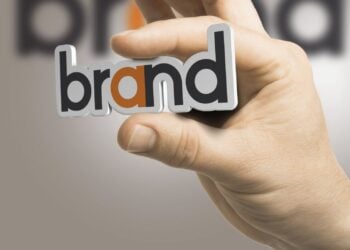 'Dora and the Lost City of Gold' gets a release date