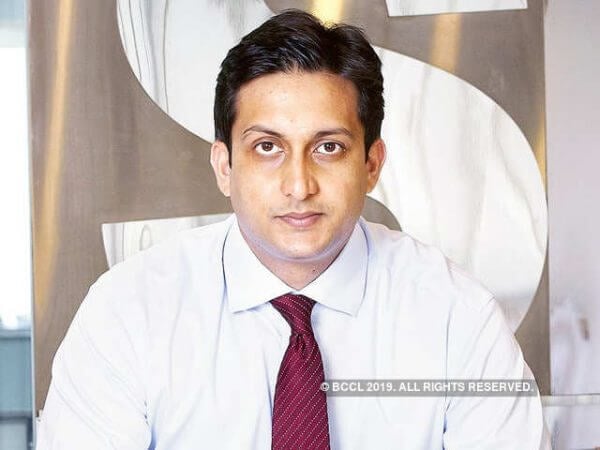 MUMBAI: Security and Intelligence Services (SIS), which made several acquisitions in the past two years, is exploring more deals in the coming year to keep its strong pace of growth.
The New Delhi-based, BSE-listed security services provider had acquired four companies in the past one year alone. “Our focus is on India as this is where we will see the most growth in the coming years. We are looking at both organic and inorganic growth but the focus would be on India,” group managing director Rituraj Sinha said.

MARKETS
Will Metropolis break India’s IPO drought?
SIS has a presence in Singapore, Australia and New Zealand, besides the home market. In January this year, the company had bought a majority stake in Singapore-headquartered Henderson for about Rs 220 crore.
SIS, which provides services in the security, facility management and cash logistics segments, had raised around Rs 1,000 crore through pre-IPO and IPO placements and from an Australian bank in 2017 to fund mergers and acquisitions.

The acquisitions are aimed at establishing the company’s leadership credentials in the security management space, Sinha said. The company is already one of the top two players across all the three business lines it operates in, he claimed.
“India is a very fragmented market and two players in the sector have about a 10% market share. In the coming years, there would be consolidation as there are multiple drivers at play,” said Sinha.

One of the drivers for it is the enforcement of regulation, which includes a labour code and rules around minimum wages that he expects would weed out smaller players. The goods and services tax, meanwhile, has brought some transparency in the way security companies would charge their companies.