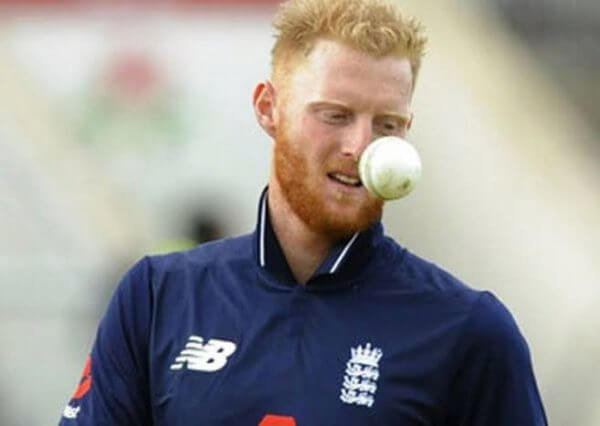 Ben Stokes, the England and Rajasthan Royals all-rounder, has revealed the brawl involving him in a bar in Bristol in September 2017, has brought about a change in lifestyle.

Stokes was found not guilty of affray by the Bristol Crown Court in August 2018, and in December, the Discipline Commission of the England and Wales Cricket Board held a hearing and concluded his 15-month exile.

“It sounds silly but, could Bristol have been the best thing that could have happened to me? Who knows. But maybe in terms of my way of thinking,” Stokes told ESPNcricinfo during a visit to a children’s charity here.

Stokes is determined to win the Cricket World Cup 2019 for England. “I don’t want to be remembered as the guy who had a fight in the street. I want to do things on the field to be remembered for. If we win the World Cup, that becomes the first paragraph… doesn’t it?”

He added: “I was that close to my career ending and being thrown away just like that. Maybe that is it.”

Due to the incident, Stokes missed the 2017-18 Ashes series in Australia as he was suspended by ECB pending an investigation by the police. “No matter what happens in life with me now, the Bristol thing will always be there. It’s something I’ll always carry with me. It’ll always be there. Always,” Stokes said.

He revealed he doesn’t go out for long night-outs any more. “I don’t go out any more. I mean, I might go out for dinner, but I don’t go out-out (for long-nights) any more in England. I used to love going out and celebrating with the lads. But we can do that in the hotel and I don’t miss it. I don’t feel that urge any more. Once you make the transition to not doing it then you don’t miss it,” Stokes said.