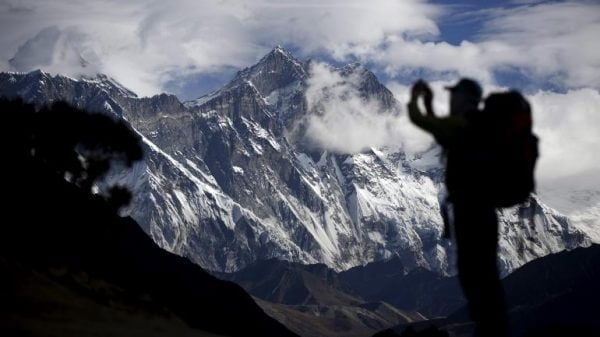 Wouldn’t it be amazing to see the entire Himalayan range from the top while flying in an aeroplane? The white snow covered mountains peeking through the clouds while you sit on your seat looking through your window and sipping on a hot cup of tea or coffee. Whichever you prefer.

A Quora user asked the question that has been going on in our mind all this while, “Do any regularly scheduled airline routes fly over Mount Everest?”

Another Quora user, Jeff Chatterton, who is a frequent flier has answered this question.

He says, “No. In fact, most scheduled airlines avoid Nepal entirely.”

He explains, why is that the case, “Everest is 29,000 feet. While jet’s typically cruising anywhere from 35 to 40,000 feet, that’s well inside a jet’s cruise altitude – especially if it were a regional jet.”

Jeff suddenly gives a very bloody picture, “Wouldn’t that s**k flying along BOOM!” We don’t even want to think about that.

He further gives reasons as to why aeroplanes generally avoid flying along mountains and especially the Himalayan range, “Anyway, yes, I know, they could avoid it, but there are other issues that come out of this.

1. Sudden cabin depressurization? The process is to dive to 10k feet while donning oxygen masks for the 2-3 minutes it takes to get there. That doesn’t work if you can’t actually GET to 10k feet.

2. There’s no ‘room for error.’ If you have a mechanical problem and need to glide while you fix it, there simply isn’t any room to bleed off altitude.

3. Turbulence over mountains is nasty.

4. There are no easy airports to divert to. Kathmandu can handle a jet, but it only has a single runway and it doesn’t have ILS (an instrument landing system.)

We agree, but the view from the top is a way to beautiful. 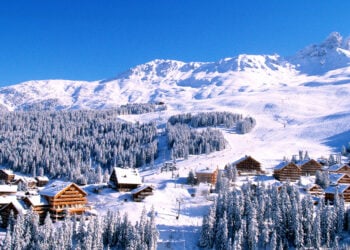