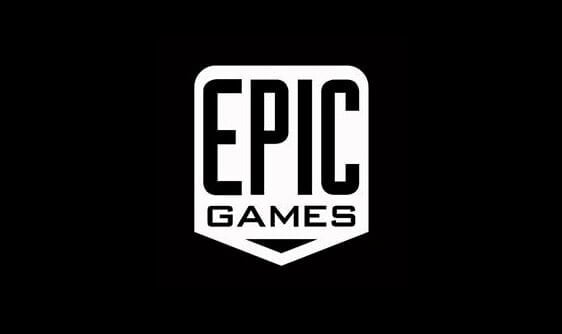 Epic Games learned a lot about creating online services with the launch of Fortnite, the enormously successful battle royale game with 250 million users. And now it is giving away those online services to game developers for free to operate and scale games across any engine, store, and platform using a single Epic Online Services software development kit (SDK)…

Originally built for Fortnite, Epic Online Services have been battle-tested by nearly 250 million players and are a suite of robust solutions for developers to provide players with a unified social experience across platforms. Although they were announced in December, today marks the first availability of services for developers. Through a single SDK and a developer portal, developers can access services, including game analytics to understand and boost player retention and engagement and a ticketing system to connect directly with players through integrated customer support tools that tie tickets to a player’s profile.

“You can use our Epic Online Services on any platform across any store for free, including competing stores,” said Tim Sweeney, CEO of Epic Games, in an interview with GamesBeat. “You have no obligation to ship on our store. Everything works. You can put games from any engine on our store and use any services you like. Developers are free to mix and match and choose.”

He added, “That’s the principle our developers rely on in order to make sense of their world. Can you imagine how dysfunctional it would be if you were only allowed to use one physics system on one console and another one on another console? Now you have to build physics twice? That doesn’t work. But that was the situation that was slowly arising with friends and matchmaking and stuff. It’s great that it’s all being sorted out.” 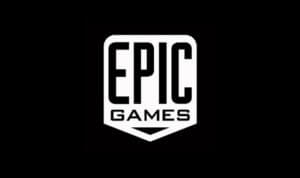 By leveraging these free tools, developers can better understand how and where their games are gaining traction with players, connect directly with players for customer support, and access a unified portal to manage all services without the need for building out an internal infrastructure. Additional features and tools will continue to become available throughout 2019. Epic Games said that it’s Epic Games Store has gotten off to a good start as the company tries to provide an alternative store in PC games to Valve’s Steam store.

Humble Bundle has raised $145 million for charity, and the Humble Store will also host a number of the same titles, as Allison said that Epic doesn’t want to create just another “walled garden.”