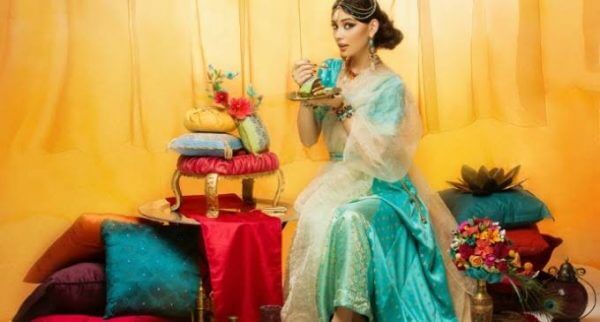 Officials of Income Tax department might knock your door if you would post a picture of your luxury car on Facebook or photos of your lavish wedding on Instagram as the I-T department will keep a tab on social media profiles of taxpayers under Project Insight from April 1. Project Insight will be launched to trace black money and deduce mismatches between spending pattern and income declaration.

To carry out Project Insight, the I-T department has signed a pact with L&T Infotech. According to a report, the I-T department will create the 360-degree profile of taxpayers, including new and non-filers to gauge their accountability and tax liability. The comprehensive profile will have details such as transactions, relationships, social networking accounts, IT returns, IT forms, TDS/TCS statements and Statement of Financial Transactions received from financial institutions.

Project Insight will help the taxmen monitor high-value transactions, curb the circulation of black money and catch tax evaders. So, if you share a picture of your new car or photo of your foreign vacation, the I-T department will compare your spendings with your income declaration to deduce the mismatch. In case of any mismatches, the next step could be a tax raid in your home or office. The motive is to bring more people under the tax net.

With Project Insight, India now joins a select league of countries like Belgium, Canada and Australia that are already using big data to keep a check on tax evasion, reported Bloomberg. The UK government started ‘Connect’ in 2010, the system has prevented the loss of 4.1 billion pounds ($5.4 billion) in revenue

IT Sector in India: Losing Money to an Unhealthy Lifestyle