‘Minimum Income’ in India Must Come Through Jobs, Public Services and Pensions 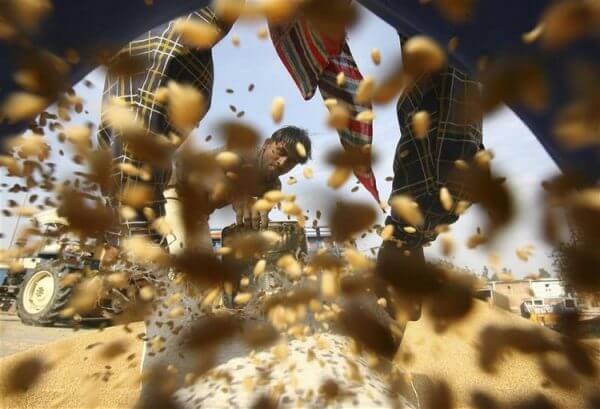 From cash transfers to farmers as applied in several states and now copied by the Narendra Modi government, to the proposed ‘Nyuntam May Yojana’ (NYAY) scheme just announced by the Congress party for the bottom 20% of the population, the idea seems to be that governments can improve conditions of life and work for their citizens not by providing public services, but simply by distributing cash.

Congress’s scheme is laudable in terms of shifting public attention back to the urgency of policies to deal with those in extreme poverty. The basic principle of the government’s responsibility to guarantee all citizens a minimum income or standard of living is also one that definitely should be supported. But how best can such a goal be achieved?

The difficulties of a scheme like NYAY are obvious. Indeed, some have already been highlighted by the ruling government, which has itself done nothing for the poor in the past five years and has reneged on most if not all of its own promises to the people. The most important issues relate not to the overall costs, but to the problems of targeting and identification of beneficiaries, as well as the concern that this may lead to the reduction of another very important social spending.

But suppose we take up the spirit of the scheme, which is definitely worth doing and considers a workable alternative to the current proposal. This is a combination of major policy moves in three areas, to provide the following: universal basic services, universal employment guarantee and universal pensions. These together have the advantage of avoiding all the concerns with targeting, of creating more employment of all sorts, and of providing life with dignity for all citizens rather than a designated group.