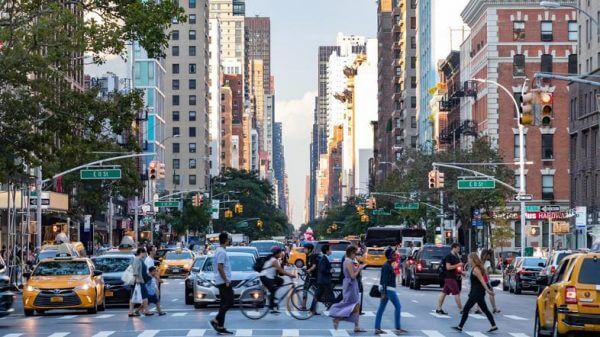 The state fund’s venture capital arm, launched in 2017 to oversee an early growth fund set up with Japan’s SoftBank and a fund of funds focused on emerging fund managers, is already based in San Francisco.

The New York office will be headed by Kevin Kokko, a director from Mubadala Capital’s team, a spokesman said.

“From the investment standpoint these two are the centres of gravity,” the spokesman said of the two U.S. office locations.

Among major U.S. investments, Mubadala owns a minority stake in buyout firm Carlyle and a stake in Advanced Micro Devices.