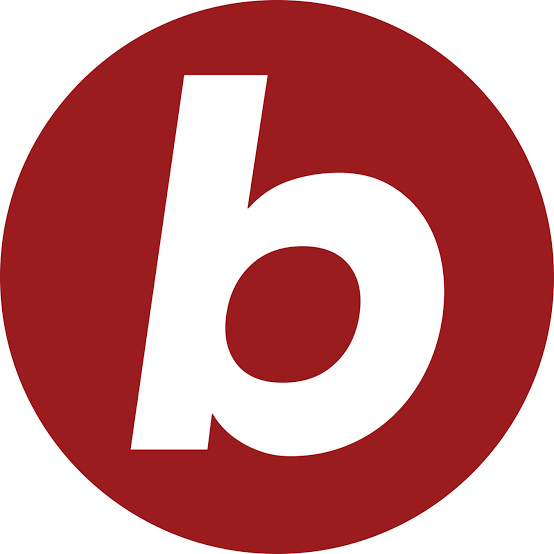 Former Globe music editor and current culture columnist Michael Andor Brodeur is back in town. And this time, it’s for music.

The Texas transplant has been DJ-ing for years and currently performs as New Dad. Brodeur, who had a show at Jacques over the weekend, is touring behind his new album, “Former Eagle.’’ Now, he’s preparing for his next performance: Friday night’s “PLAYLAND.’’

Named after a now-shuttered queer space, “PLAYLAND’’ is an immersive, collaborative experience meant to highlight “the importance of physical space for queer communities,’’ according to Brodeur.

Brodeur recalled a vibrant scene for LGBTQ communities when he was still in Boston. However, gay bars and other queer gathering spaces have been dwindling around the country in recent years. “PLAYLAND’’ is an attempt to re-create these spaces through music, projections, and other art forms.

“I just have a sentimental part of me that comes back to Boston and misses that sort of life that used to be there, and I have friends that miss that too,’’ Brodeur said. “So with ‘PLAYLAND’ what we thought we could do is try to conjure — not a specific space, not ‘PLAYLAND’ itself — but just the availability of that kind of space. We just want to create two rooms where that vibe is still intact somehow and give people a place just to come and hang out and listen and hear something they haven’t heard, meet people they haven’t met.’’

8 iconic music road trips you should definitely save up for