This Business Is Promising To Shake Up Soccer Transfers 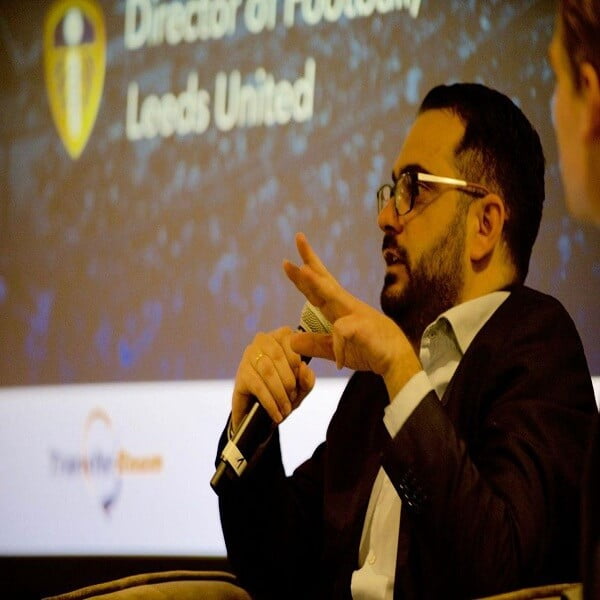 TransferRoom is an online platform which shows clubs which players are available for transfer or loan. It allows club decision makers to communicate directly through a messaging system and to pitch players to teams searching for a specific profile.

Aimed at club executives, TransferRoom.com was launched in 2017 and has helped facilitate more than 200 transfers during the last three transfer windows. More than 500 clubs from 41 countries and 70 leagues are using the marketplace – which they pay a subscription to access – including Manchester City, Juventus, and Roma.

In 2016, Jonas Ankersen, founder, and CEO of TransferRoom.com traveled across Europe to meet soccer sporting directors and discuss their frustrations with doing deals in the transfer market. Clubs often rely on networks of agents and other intermediaries to identify potential signings or promote players for sale.

“In today’s transfer market there is a lack of transparency and credible market information. Buying clubs have no credible information on which players are available,” Ankersen told me.

“Most clubs have limited resources in their scouting department and therefore their market access is very limited. What happens when you only see a fraction of the players available? You end up paying too much.

“At the same time, selling clubs have no credible information on which player profiles buying clubs are looking for. For years football clubs’ market access has been restricted, but TransferRoom.com is changing this.

“Duration is 15 minutes and clubs sort out their own meetings in advance via our platform.”

Victor Orta, Director of Football at Leeds United, who has worked for top division clubs in Spain, Russia, and England, told the summit he had completed five deals in one transfer window with the help of TransferRoom.com.

“It is definitely the future with more synergy between clubs,” Orta said.

“When clubs are sharing information in an honest way, TransferRoom can help clubs save a lot of time, which is very important both in football and in life. It is a very modern way of working.”

The record for a club pitching a player on TransferRoom.com to receiving interest in the player from another club is 1 minute and 52 seconds.

“Online market places have already changed many industries and made them more efficient, for example, the housing market and the entire retail industry,” Ankersen said.

“It is the same transition we are now driving in the transfer market in football.”