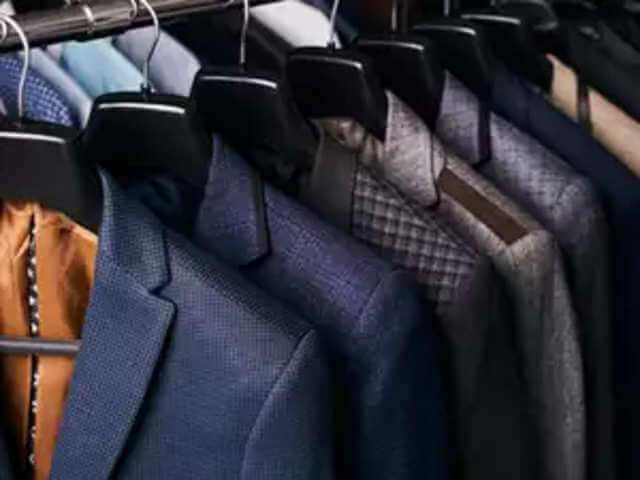 Last week, the retail unit of Reliance Industries, Reliance Retail, acquired mid-segment menswear brand John Players from ITC Ltd, as ET reported on Tuesday. This will add Rs 350 crore to Reliance Retail’s value fashion business through Reliance Trends stores and Ajio.com. As per industry estimates, the deal has been signed for about Rs 150 crore.

Edelweiss Securities senior vice president Abneesh Roy said this sale would improve margins of ITC’s consumer business as this business was loss-making. “But sales will also be impacted by about 3%,” he said.

Over the last three quarters, the earnings before interest, taxes, depreciation, and amortization (EBITDA) for the non-cigarette consumer business have been improving – 5.4% in the third quarter of the fiscal year, 5% in the second quarter, and 4.5% in the first quarter.

“This is a rare occasion when ITC had sold a brand/business as compared to earlier when ITC was either entering new businesses or undertaking acquisition. This again shows ITC’s renewed focus on improving margins of its consumer business which was earlier seen in its focus on the premium end of the business,” said Roy.

Reliance had told ET that the acquisition of John Players would strengthen Reliance Retail’s readymade garments and accessories portfolio in the fashion and lifestyle retail space and further consolidate leadership position as India’s largest, most profitable, and fastest-growing retailer.

Reliance has acquired the assets of John Players, which includes the brand and distribution rights through 750 stores, including 65 exclusive franchise outlets. The sale of the brand is part of a recast by ITC of its apparel business to focus on the premium end through the WLS stores that were relaunched last month, earlier known as ITC Wills Lifestyle.

The lifestyle retail business of ITC was hit by competition in the past two-three years from value fashion retailers such as Reliance Trends, Future Group’s FBB, and Lifestyle’s Max, besides heavy discounts on apparel sold by e-commerce firms like Flipkart, Myntra, and Amazon.

ITC does not disclose the financials of the lifestyle retail business, but people with knowledge of the matter said it’s loss-making. The WLS chain is a more significant business contributing about Rs 500-550 crore to total revenue.

Since lifestyle retail was accounted for in the non-cigarette, fast-moving consumer goods (FMCG) business of ITC, its losses were pulling down overall segment profitability, said the people cited above. In FY18, the non-cigarette FMCG business revenue was Rs 11,328, while gross profit was Rs 164.

For Reliance Retail, fashion and lifestyle contribute 7-8% to overall revenue. Ten private apparel brands of Reliance Trends have an annual turnover of Rs 100 crore each at least; four of them do the business of more than Rs 500 crore annually. The owned brands contribute over 70% of Reliance Trends business.

ITC entered the lifestyle apparel business in 2000 through the Wills Lifestyle stores and launched John Players, targeted at youth in 2002. However, the company could not build the brand, and it emerged in the recent restructuring exercise that it had no synergy with the premium lifestyle retail business. ITC entered women’s fashion wear under the Miss Players brand in 2007 but subsequently shut down the format.