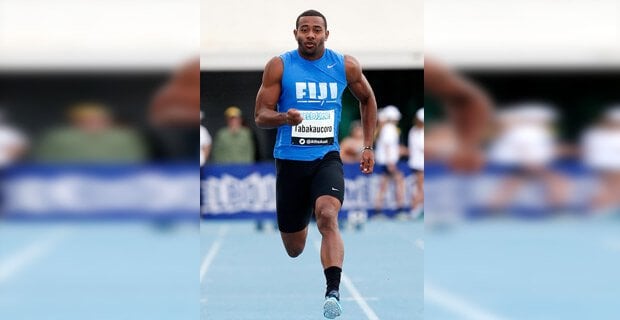 There is a light at the end of the tunnel for local sports groups frustrated over growing numbers and limited spaces to play.
Town council endorsed the Horse Creek Sports Park master site plan in chambers on Monday night – a culmination of the work of the Parks and Recreation Committee, town staff and Rocky View Schools (RVS).

The plan, which is inclusive of most of the sports groups who presented their case to the committee several weeks ago, is on the 158 acre site north of the community of Heritage Hills and is in the final steps of the annexation process by the Town of Cochrane from Rocky View County.

The site will include a 30 acre from RVS high school site and the balance will be dedicated to sports and recreation – including 11 acres for town maintenance and transit facilities and 117 acres for future recreational uses including a quad ball diamond; multiple soccer/rugby fields; outdoor skating rinks; playgrounds; a central clubhouse facility; bike facilities such as a pump track, skills park and flow park; and an extensive pathway and trail network with a view point.
“I think this has the potential to complete our community … it’s about all these sports groups being together, interacting with each other,” said Mayor Jeff Genung, adding that he thinks the clubhouse will be a central hub with a lot of potential.

Coun. Susan Flowers was interested to learn which sports groups did not make the cut and was satisfied to learn that these groups would be accommodated through other opportunities in the future.

Pickleball and disc golf will not be included on the site. Cochrane BMX will also not be on the site, remaining at their existing facilities on the Ag Society grounds for the time being.
Coun. Tara McFadden, who sat on the committee, put forward the motion for council to adopt the master plan, marvelling over the community of sport.
“We’re definitely happy to see ball diamonds being added to Cochrane,” said Cory O’How, president of Cochrane Minor Ball (CMB). “We have voiced our concerns about what we need … we’re interested to learn about the details of the plan.”

“Cochrane Minor Ball has doubled over the last few years and we haven’t added any new diamonds,” he said, adding that over 700 kids played in CMB this year, pushing the envelope with the existing facilities. There are around 300 mixed slo-pitch players and around 100 men’s league players.
Also on Monday night, town council moved forward with the endorsement of the Tri-Site phasing and implementation plan (see below; article on page 6). Administration was careful to stress that as far as the Fifth Ave site is concerned, the existing users (including ball diamonds) would not lose amenities without having them replaced – working in conjunction with the development of the Horse Creek Sports Park.

Bike Cochrane, one of the town’s newest societies advocating for All Aboard Two Wheels, is excited about the opportunities.
“These trails provide a local area for skill development, a local ride at lunch and something to do while other family members are using the other parts of the facility,” said Ross Stirling, president of Bike Cochrane. “We are looking forward to working with the town to initiate planning and fundraising.”
As far as the RVS future high school is concerned, that is still at least 10 years out.

“RVS is in the long-term planning cycle for that area of Cochrane,” explained Associate Superintendent of Business and Operations Larry Paul. “Typically when it comes to land purchases, the school division needs to look out 10 to 20 yeas. High school construction is funded by the provincial government and the need is at least 10 years out.”

The local public school division does have a plan to accommodate growth at the existing high schools in the interim.
“Bow Valley High was designed and built with a plan for a future second phase addition. RVS has placed the Bow Valley addition as its number two priority on the capital plan request list. Also, RVS has some limited ability to add modular units to Cochrane High if and when the population warrants it.
The town will move forward with redesignation and subdivision applications throughout this year, with plans to service the site next year. After this, formal onsite development may commence including town maintenance and transit facilities.

Council approved the $100,000 budget earlier this year to develop the master site plan, funded through the parks and open spaces reserve fund.
The funds to develop the Horse Creek Sports Park will be through grant applications and fundraising by sports groups. 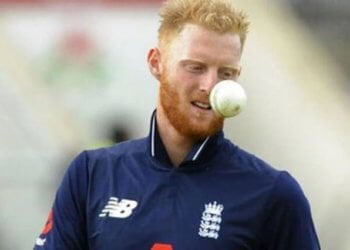 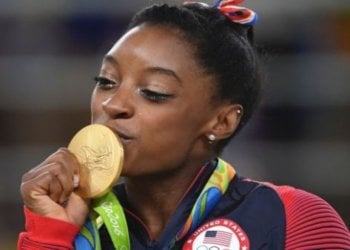 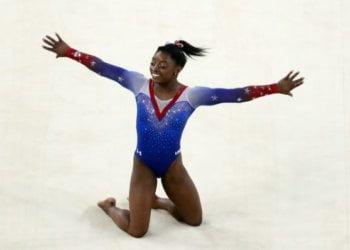 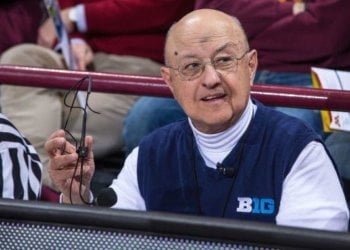 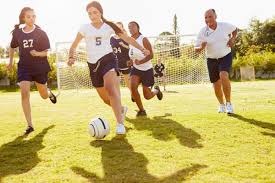 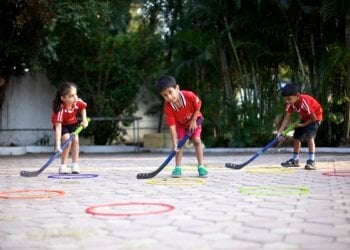 Plan ahead to back your child’s sports ambitions