U.S. citizens can travel to Brazil without the red tape of a visa, starting June 17 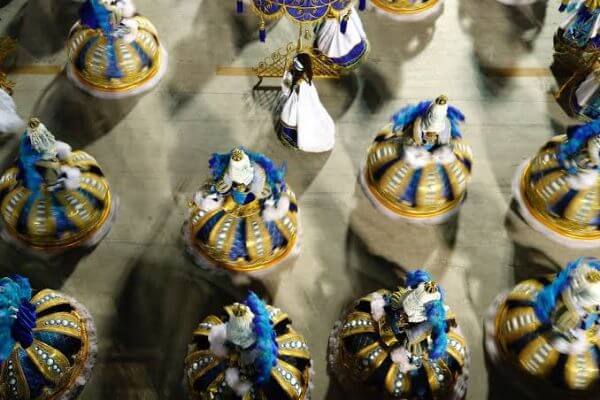 What’s better than paying $44.24 for a visa to Brazil? Paying nada for no document.

The Brazilian government announced this week that travellers from the United States, Australia, Japan and Canada will no longer need a visa to enter the country of Carnival, caipirinhas and coffee. The change will go into effect on June 17. Travellers arriving before that date must still obtain an electronic visa for $40, plus service fee. Visitors can stay in the country for 90 days from the date of their first entry and request an extension to 180 days within a 12-month period.

Brazil has been easing up on its visa policy in recent years. Last January, it introduced the eVisa, which allowed Americans, Japanese, Australians and Canadians to apply for the document online and skip the trip to the Brazilian consulate. The fee also dropped from $160 to the cost of two bottles of cachaça rum. Since the change, the government has noticed a spike in visa applications, from 169,910 in 2017 to 229,767 last year.

Of all coincidences, LATAM, which flies all over South America, has designated Brazil its Destination of the Month. In addition, the Brazilian airline Gol is offering sale fares to several Brazilian cities from Orlando and Miami through June. 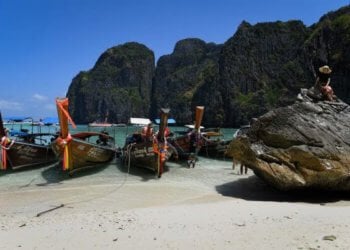 Did LSU's Tremont Waters travel on his NCAA tournament game-winner vs. Maryland?