WhatsApp Business begins to roll out on iOS 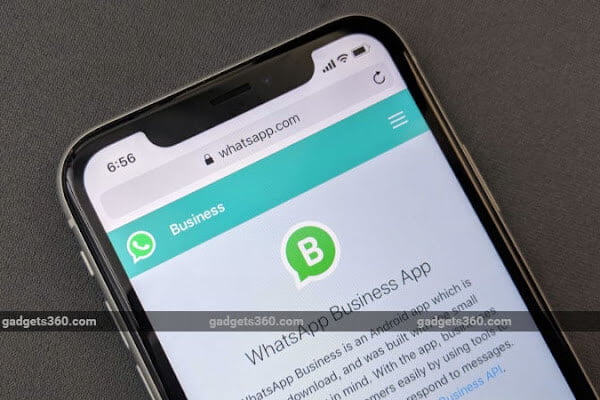 The app was first released on Android last year

WhatsApp Business, a separate version of WhatsApp that’s designed to allow businesses to communicate with their customers, has begun to launch on iOS. WABetaInfo reports that it discovered the app on the Mexican App Store, and users have subsequently reported that the app is also available in France and Brazil. WhatsApp Business was first released on Android in January last year.

Along with being able to reply to customers directly, WhatsApp Business has other features that are tailored toward companies, including away messages, greeting messages, and the ability to list info such as opening times and addresses. The WhatsApp Business app is free for businesses to download and use.

The WhatsApp Business app is one of two products WhatsApp produces for businesses. It also has the WhatsApp Business API, which is meant as a way for larger businesses to connect with customers and send out notifications like boarding passes and receipts. The API is significant because it’s one of the few ways the Facebook-owned service monetizes itself directly. Businesses are charged for sending out notifications using the service, as well as responding to customer support requests more than 24 hours after they’ve been contacted. 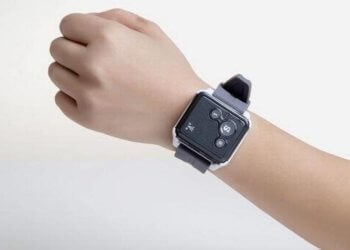 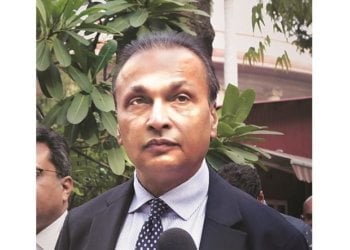 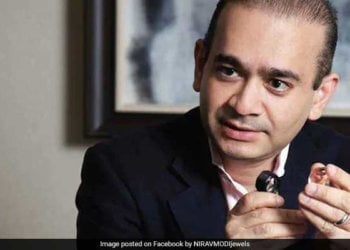 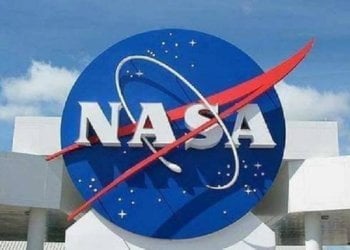 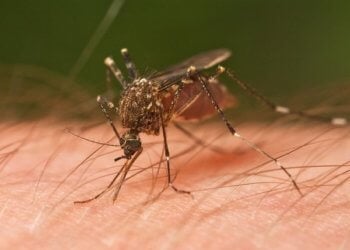 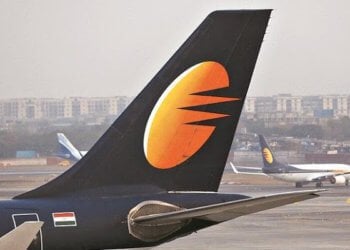