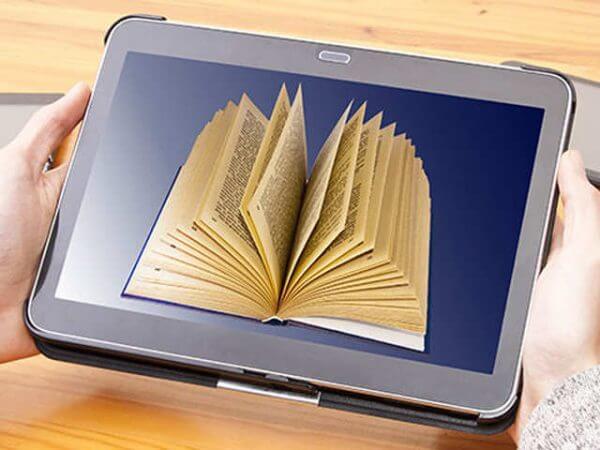 Telecom operator Bharti Airtel Wednesday announced the launch of its e-book services which will be offered to subscribers through mobile app Airtel Books.

“E-books is a fast growing segment along with music and video. We are delighted to roll out this initiative and take it to the smartphone users across India through our deep distribution reach,” Sameer Batra, CEO – Content & Apps, Bharti Airtel said in a statement.

The service will be available to both Airtel and non-Airtel customers in iOS and Android, which will initially offer over 70,000 titles from Indian and international authors.

MARKETS
Will Metropolis break India’s IPO drought?
Read 2 More Stories
The company is offering a complimentary 30 day trial of the app after which customers interested in continuing with the service will need to pay Rs 129 for six months and Rs 199 for 12 months.
During the trial period, Airtel is offering access to any five ‘Paid’ titles from the Readers Club, which has a collection of over 5000 e-books, to smartphone users on its network.