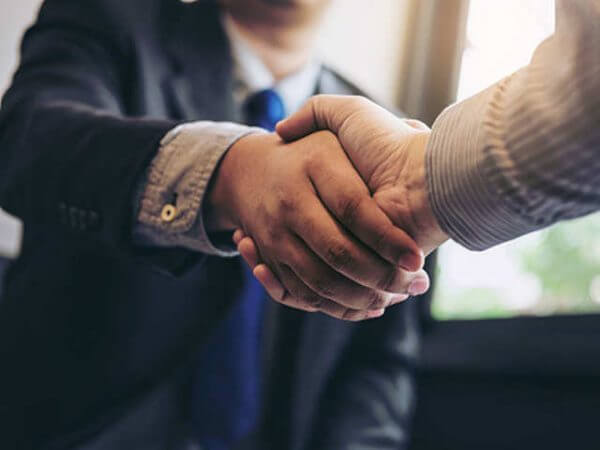 KOLKATA: Amazon has used a rarely used class of shares to acquire 49% in Witzig Advisory Services, the company that has bought More supermarket stores from the Aditya Birla Group.
According to Witzig’s filing with the Registrar of Companies (RoC), Amazon has bought 17% stake in the company through Class A shares and the rest 32% through Class B shares having differential voting rights (DVR).

The RoC filing said each Class A share shall have one vote, while the Class B shares shall not carry any voting rights. This effectively caps Amazon’s voting rights in Witzig at 17%.

MARKETS
Will Metropolis break India’s IPO drought?
Read 2 More Stories
Amazon appears to have made use of DVR shares to comply with the new e-commerce FDI norms that came into force from February 1 and also to ensure that More can continue selling on its Indian marketplace.
The new e-commerce guidelines prohibit a foreign entity running a marketplace as well as its group companies from equity participation in any of the sellers or having control over their inventory.

The new e-commerce FDI guidelines had forced Amazon to reduce its stake from 49% to 24% in Cloudtail and Appario, the two top sellers on its marketplace. The American retailer had also evaluated the idea of limiting its holding in Witzig to less than 26%, and not acquiring 49% in the company as was originally planned.
By capping its voting rights in Witzig at less than 17%, Amazon will be able to continue with More as a seller. Samara Capital will hold 51% in Witzig, making the latter an Indian-owned-and-controlled company. Two step-down subsidiaries of Amazon’s financial investment arm Amazon.com NV Investment Holdings LLC — Coda Holdings Singapore and Coda Holdings 3 LLC — will hold 48% and 1%, respectively, as per RoC filings. Amazon paid Rs 1,988 crore for this shareholding and closed the deal on March 28.
Witzig had increased authorised share capital from Rs 11 crore to Rs 4,200 crore on March 20 to issue Class A and B shares to Samara and Coda Holdings. Consequently, all Witzig equity shares, which were till then held by Samara, were reclassified as Class A. Subsequently, on March 28, Witzig issued securities on a private placement basis and after the allotment, Samara’s holdings comprise entirely of Class A shares. As mentioned earlier, of Amazon’s total holdings, 17% are Class A shares and 32% are Class B.
An Amazon spokesperson said Amazon and Samara Capital have agreed to co-invest in a facilities support and management and value-added services company called Witzig Advisory Services, with a view to meaningfully invest behind, and create opportunities for, skill development, and employment generation.
“Samara Capital will be the majority shareholder of Witzig, and all operations of Witzig will be managed by Samara Capital. The management of Witzig will be appointed by its board of directors,” the Amazon spokesperson said.
Witzig director Paurush Roy said Samara will own 51% in the company and manage and operate it through a dedicated team of professionals. “More is led by veterans in the retail space and further supported by an experienced and capable management team,” he said.
Samara founder and MD Sumeet Narang did not respond to an email sent on Monday.
Witzig was fully owned by Samara Alternative Investment Fund when it acquired the More chain from the Aditya Birla Group in September 2018 for about Rs 4,200 crore. Witzig’s plans to acquire More, which also included Amazon’s investment in it, had received the approval of the Competition Commission of India in January this year.
Samara and the two Coda Holdings entities have together ploughed Rs 4,046.45 crore into Witzig via private placement, the RoC filings said, which will be used “to further the business objects of the company.” Since Witzig is into facility management services, it will not do direct business with Amazon India’s e-commerce marketplace. More will operate as a Witzig subsidiary.