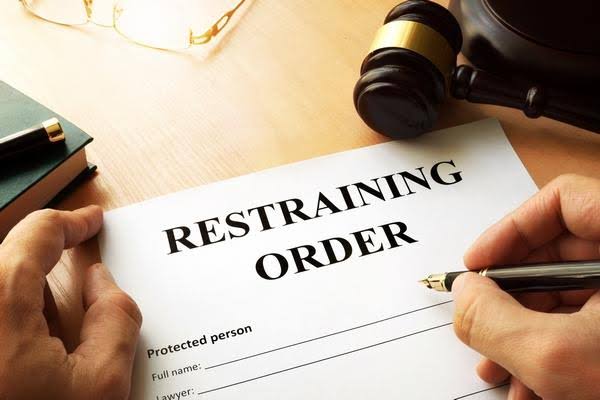 Like many pilgrims of many nations and faiths for whom Notre Dame of Paris is a spiritual home, I watched its burning through shocked and mournful eyes. If Westminster Abbey is the cultural home of those born to English language and literature, Notre Dame is an ecumenical presence of an equivalent personal sort. And when I say “personal” I mean it literally.

On my first visit in 1957 my companions and I made a beeline from the London train to wander its storied precincts and picnic on its lawn. I could not have suspected that I would return nearly 30 years later on an errand of significant gravity.

In July 1985 my friend Timothy Healy, SJ, president of Georgetown University, invited me to fly with him and several other Jesuit priests to Paris — to brief the Archbishop, Cardinal Lustiger (son of Polish refugees from Hitler) for his first American visit in decades. My only Concorde flight — Tim and his unsalaried colleagues did not travel second class.

Lustiger had last visited the US as chaplain at the Sorbonne in the turbulent Sixties, and his advisers thought his lingering impressions of those atypical times could use an updating. My assignment was to “brief” him about politics and the press. I hasten to say that my task was in no respect theological — and I take literally the Prayer Book admonition that we are unworthy to gather the crumbs under the Lord’s table.

At our final dinner, burnished by the Archbishop’s Scotch, the topic was Lebanon, a place of perennial French interest to which President Reagan had recently sent US Marines. What, the Cardinal asked politely, was Monsieur Reagan’s plan? “Obviously,” Healy said, mischievously, “a question for M. Yoder.” I hadn’t the slightest idea what Reagan had in mind and doubted that he did — and certainly no idea that the errand would end in a terrorist explosion and the deaths of more than 300 Marines. I had listened with amusement to an earlier exchange in Washington. Asked a similar question by a visiting Briton, Scotty Reston of the NY Times had responded: “To get an answer you would first have to get out an Atlas and explain where the country is and what it is called.” I told the Cardinal something similarly vague in schoolbook French and the conversation moved on. I doubt that it was helpful.

But back to Notre Dame, where I had paid earlier but less memorable visits. As it happened, my father had died on the eve of my journey and I had lighted candles for him in all the great Paris churches. At Notre Dame, as our mission neared its end, Tim Healy celebrated mass and In his generously ecumenical way, he dedicated the service to the memory of my firmly Lutheran father — and asked me to read the lesson.

That is why Notre Dame remains, in its agony, for me a present of a very personal character. Tim Healy, who later crowned a distinguished career as the head of the New York Public Library, knew that my father was a virtuous southern gentleman of an aboriginal protestant stripe. He ignored sectarian barriers that might have impeded lesser — less truly catholic — priest or person to preside at this rare ceremony of memory.

Others who feel a personal connection with this great and universally revered monument will understand why I feel its burning as a personal wound.