Healthy food prescriptions could save billions in healthcare costs 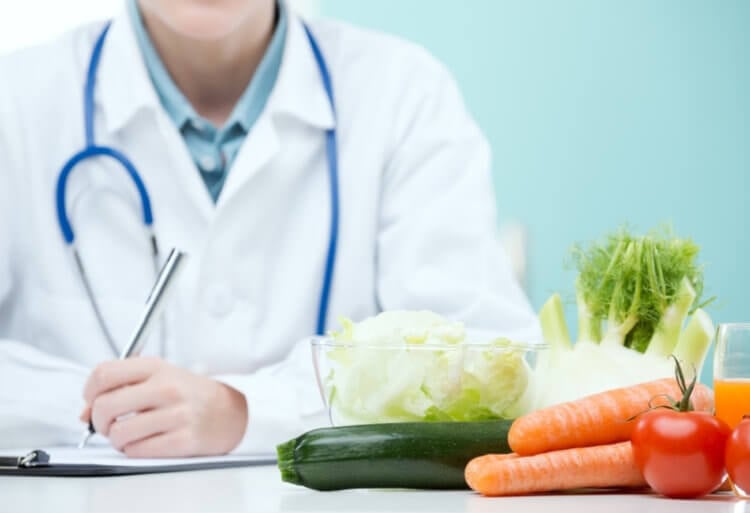 Subsidizing fruits, vegetables, and other healthy foods under Medicare and Medicaid could prevent millions of cases, as well as deaths from cardiovascular disease, according to a new model.

Every day, doctors write prescriptions for medications that will treat various ailments in their patients. Those prescriptions, though, come once the patient is already sick. In an effort to stop the disease before it starts, some researchers are pushing for policies and programs that would let doctors prescribe healthy foods and insurers to cover them—actively helping patients shift to a health-promoting diet. 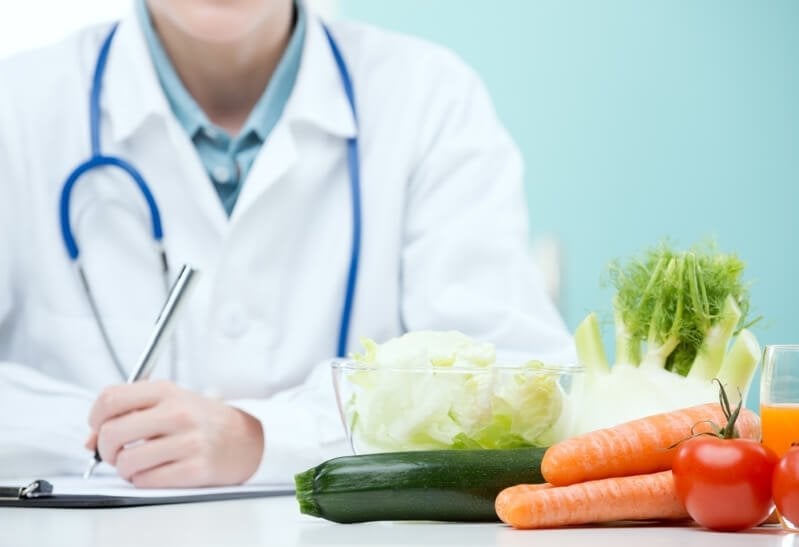 These types of programs work: Subsidizing fruits, vegetables, and other healthy foods under Medicare and Medicaid could prevent millions of cases, as well as deaths from cardiovascular disease, according to a new model. It would prevent hundreds of thousands of diabetes cases, as well, and save billions of dollars in healthcare costs.

“The power of food as medicine is increasingly clear,” says study author Dariush Mozaffarian, dean of the Friedman School of Nutrition Science and Policy at Tufts University. And the idea of treating food as a key element of healthcare is catching on across the healthcare industry, says Rita Nguyen, Medical Director of Healthy Food Initiatives at Zuckerberg San Francisco General Hospital. “People are recognizing the common sense of it all,” she says. “We spend so much on healthcare, and our outcomes are abysmal. We don’t invest in prevention.”

Food as medicine doesn’t mean that individual foods can be used to treat individual conditions or diseases, but that a healthy diet can help manage the disease, Nguyen notes—the leading risk factor for cardiovascular disease, for example, is a poor diet. “With food insecurity, treating someone by giving them food can improve health. For those who are food secure, anyone given a good diet will have improved health management,” she says.

The new model analyzed the effects of two policy scenarios: In the first, 30 percent of the costs of fruits and vegetables would be covered under Medicare and Medicaid; in the second, 30 percent of fruits, vegetables, and other healthy foods like whole grains and seafood would be covered. The model incorporated things like socioeconomic demographics and health risk factors of people enrolled in Medicare and Medicaid, data on the way price decreases change healthy food purchasing behaviors, and subsidy costs.

The study team found that subsidizing fruits and vegetables would prevent 1.93 million cardiovascular events, like heart attacks, and 350,000 deaths from the conditions. Subsidizing fruits, vegetables, and other healthy foods would prevent 3.28 million cardiovascular events, 620,000 deaths, and 120,000 cases of diabetes. The fruits and vegetable program would save nearly $40 billion in healthcare costs, and the addition of other healthy foods would save over $100 billion.

“It costs money, but most of that is offset by lower healthcare costs,” Mozaffarian says. “When you look at the cost per year of life saved, all of the interventions were extremely cost-effective.” It’s just as cost-effective, he says, as paying for drugs to prevent high blood pressure.

“So many of us want health insurance companies to recognize the value of food,” Nguyen says. “It’s not because we’re ‘bleeding heart liberals.’ It’s based on science. When you give people food, and healthy food, it saves money.”

While the new model provides a big-picture look at the national effect of such a program, on-the-ground efforts to implement similar interventions are also key to understanding the impact of food subsidies and prescriptions. Such studies are underway or in planning stages: A $6 million study in California is providing medically tailored meals to patients and the 2018 Farm Bill included $25 million in funding for produce prescription pilot studies.

“This food as medicine approaches are gaining real traction,” Mozaffarian says. “If pilot studies are implemented and work, there’s a very real chance you could in the near future go to the doctor, a doctor could write a prescription for food, and an insurance company will pay for the part.”

The conversations around health-focused food subsidies also highlight that the barriers to healthy food are largely financial. “Food security is a money issue,” Nguyen says. “If you have the money, you can get healthy food.” While food deserts are important issues, they’re not the primary hurdle—and research shows that simply adding grocery stores doesn’t increase people’s consumption of healthy food or their health. “It’s not to say access isn’t an issue, but often times in low-income communities, it’s not the main thing,” she says.

Food prescription and subsidy programs that lower costs, though, can help, and are designed to stop healthcare problems and costs from ever appearing. “If our social structures aren’t aligned to support people meeting their basic needs to support health, we’ve chosen to pay for it in other ways. And then we have worse health outcomes,” Nguyen says.

In other words, if we’re worried about high blood sugar, food interventions might be a better bet than doctors visits and high-tech medicine. If we’re focused on making sure people are getting their blood sugar levels checked regularly, she says, it’s already too late. “Access to healthcare isn’t going to really stop the source.”