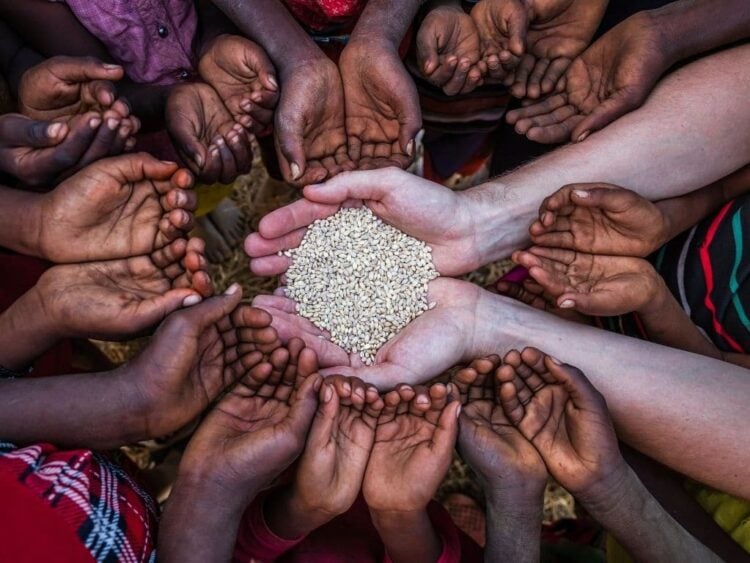 Food security refers to ensuring that all people have access to enough food for an active, healthy life. It’s important to note that there is not one universal definition of food security. There are different definitions based on geography, culture, political, and economic circumstances.

Food security is more than just a basic need. It’s about making sure that all people in a country are able to access enough nutritious food to live healthy lives.

While this is an issue that affects nearly every country around the globe, the situation in the United States is especially troubling. According to the U.S. Department of Agriculture, the number of people who are food insecure has risen dramatically in recent years. 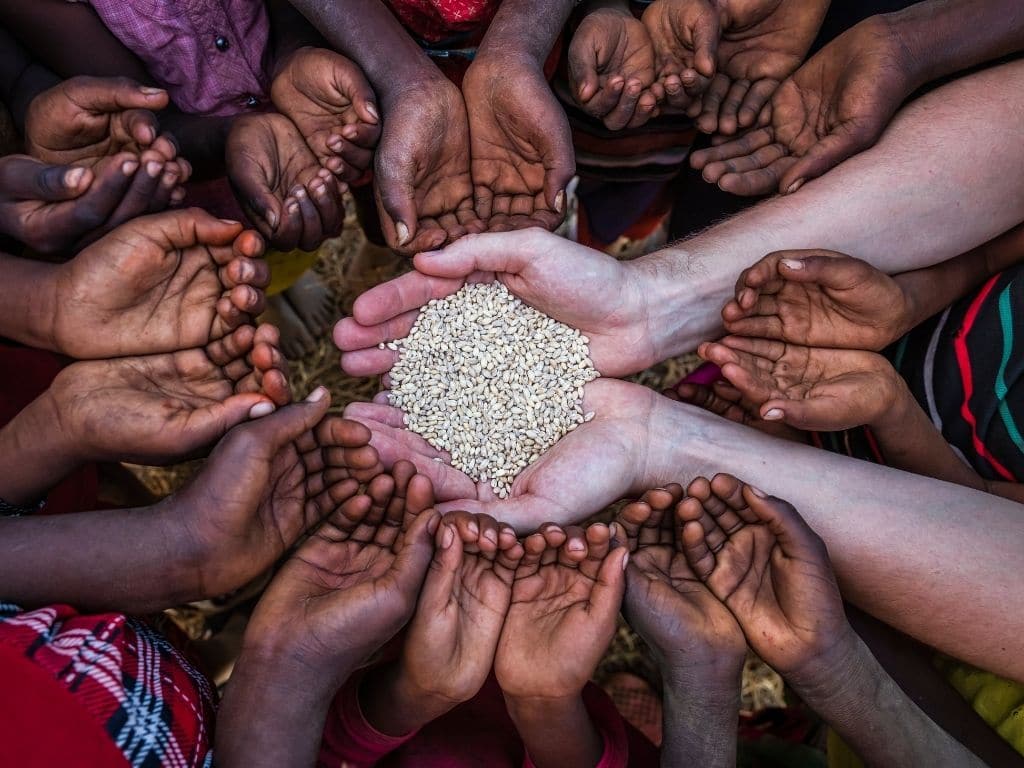 How to measure food security

Measuring food security is difficult because there is no single metric that can be used across all countries. Instead, governments and organizations like the UN use a variety of metrics to determine food security. These metrics include:

• Basic needs: Does the population have access to sufficient food for health, well-being, and physical activity?

• Nutrition: Is there a lack of nutritional deficiencies?

• WFP food statistics: Are children under 5 years of age growing and developing normally? Are women and men equally well nourished?

• Economic: Is there a lack of hunger and malnutrition?

One of the most basic and important needs is food security. Food security is defined as having enough food to meet the dietary needs of all people.

However, many developing countries don’t have food security. This is because their agriculture systems are lacking.

While the World Food Programme (WFP) and other organizations provide assistance to feed starving populations, there is still a lot to be done.

In many cases, these countries don’t have access to basic agricultural technology, such as water, land, and seed.

They also have limited access to technology, which is why many poor farmers can’t afford to buy seed.

How to define food security

Food security is the state of having sufficient physical, social, and economic access to sufficient quantities of safe and nutritious food to meet both current and future dietary needs for an active, healthy life.

The World Health Organization has defined food security as:

• Ability to maintain a balanced diet and adequate energy intake;

It is worth noting that there is no universally accepted definition of food security. Different countries, organizations, and individuals use different criteria to define it.

In most cases, food security is measured in terms of the proportion of people who do not suffer from hunger.

The impact of climate change

Many people don’t realize that climate change is not only an environmental problem. It also poses a direct threat to food security.

For example, climate change is expected to cause increased droughts, floods, and wildfires across the globe. These disasters will cause massive crop loss, which could lead to widespread starvation.

It’s estimated that climate change could cause between 100-200 million deaths per year by 2050. That’s more than the population of the United States.

How can we fix this problem?

You can’t. But you can help by supporting organizations such as the UN’s World Food Programme.

Q: What does food security mean?

A: Food security means having access to food of adequate quality and quantity, which leads to improved health, increased productivity, and reduced poverty.

Q: How do you define food security in the food system?

A: In the food system, we are trying to address the problems of hunger and malnutrition. One way to look at it is that we want to ensure everyone has enough food, and that food is nutritious, healthy, affordable and available to everyone.

Q: What are some things that can be done to improve food security?

A: One thing that can be done to improve food security is to make sure that everyone in the world has access to a diverse and varied diet. We can also help provide nutritious foods for children and pregnant women.

1. There is enough food to feed everyone on Earth.

2. There are no hungry people on Earth.

3. There are plenty of starving people in poor countries.

5. People do not have access to food because there are no resources or infrastructure in developing countries.

When I think about food security, I think of the ability to have a constant supply of nutritious, affordable food at all times.

For many people around the world, that is still a big dream. However, there are some simple steps that you can take to make sure that you have a safe and reliable source of food for yourself and your family.

This includes making sure that you have a good job that allows you to afford to pay for food, as well as being able to take care of your own health.

Vegetarian Diet and How It Works