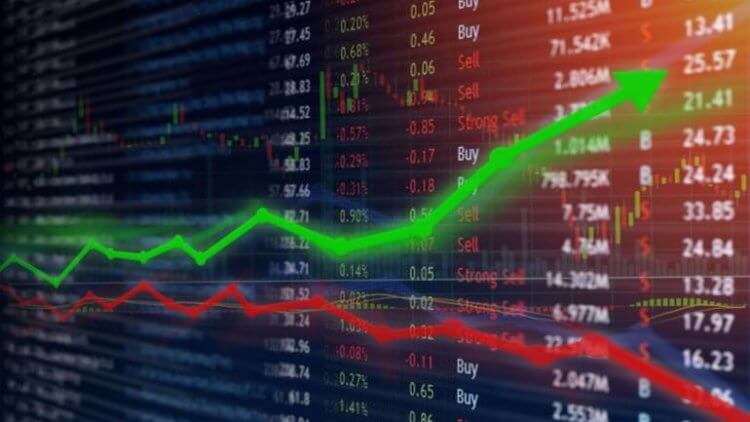 All the sectoral indices are trading in green led by metal, energy, infra, IT, pharma and auto. 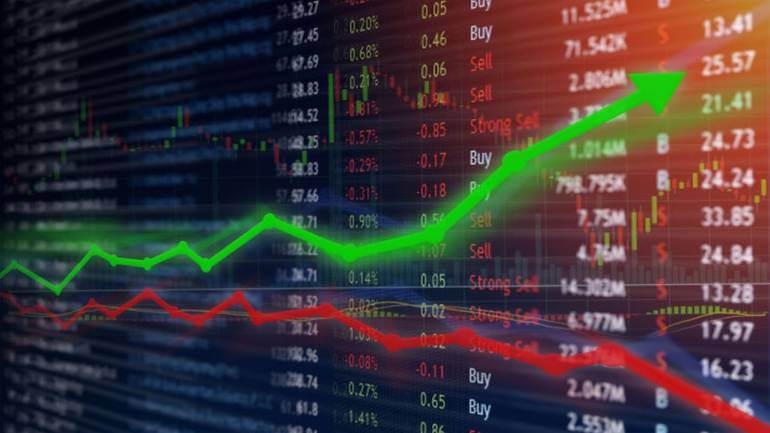 The Nifty is starting the new series with 16.9 million shares, which is relatively higher than the open interest seen at the inception of the last series. Continued positive momentum in the Nifty may be the reason behind fresh build up of open interest in the next series. However, the roll spread in the Nifty inched further high and ended around 100 points. The current roll spread is one of the highest ever seen in the Nifty in points terms. Data indicates continued rollover of long positions in the index

The Bank Nifty is also starting the new series with significantly higher open interest compared to the last series. OI at inception is highest since August 2018 for Bank Nifty. The roll spread in banking index also remained high around 130 points during settlement. (Source: ICICIDirect).

State-owned e-commerce firm MSTC’s shares listed on March 29 at a discount to the issue price despite positive market sentiment. The tepid response to the issue and reduction in price band could be the reason for the weakness in stock price.

The stock opened at Rs 115 on the National Stock Exchange, 4 percent lower than the issue price of Rs 120 while on BSE, it started the trade at Rs 111, a discount of 7.5 percent.

Credit Suisse on Bank of Baroda: The research house maintained an underperform rating but raised the target to Rs 115 from Rs 105 per share.

It remains cautious on slower growth and awaits further clarity on outlook & management continuity at the merged company.

Gold Update: Gold inched up on Friday, but was on track for its first weekly decline in four weeks after posting its steepest fall in more than seven months in the previous session on a strong dollar.

PNB to offload its stake in PNB Housing: Punjab National Bank has entered into agreements for sale of 1,08,91,733 equity shares held in PNB Housing Finance (PNBHF) to General Atlantic Group at a per share price of Rs 850 aggregating to Rs 925.80 crore.

Meanwhile, PNB would continue to hold a strategic stake of 19.78 percent of the paid-up capital of PNBHF.