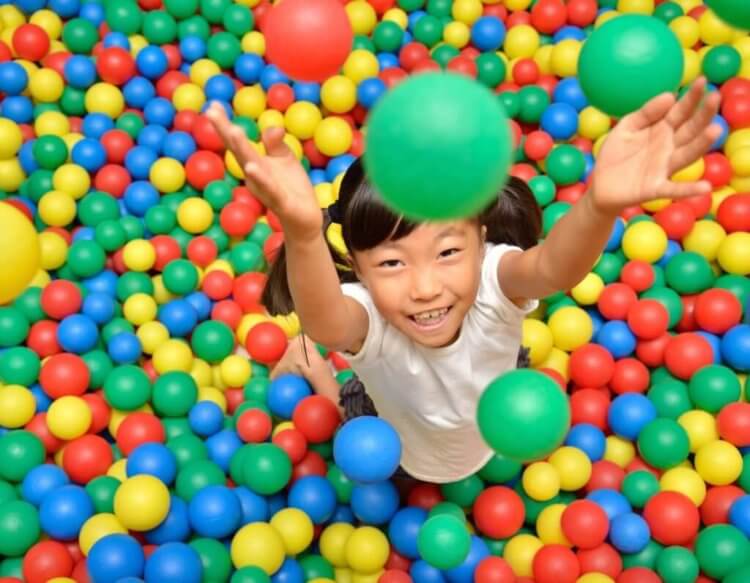 A mother in New Mexico is facing child abuse charges after authorities said she made her children watch her boil their puppies alive as punishment.
Martha Crouch, 53, of Cedar Valley, was charged Monday with child abuse, extreme cruelty to animals and obstruction of investigation, according to the Farmington Daily Times. Her husband, Timothy Crouch, 57, was charged with obstruction. 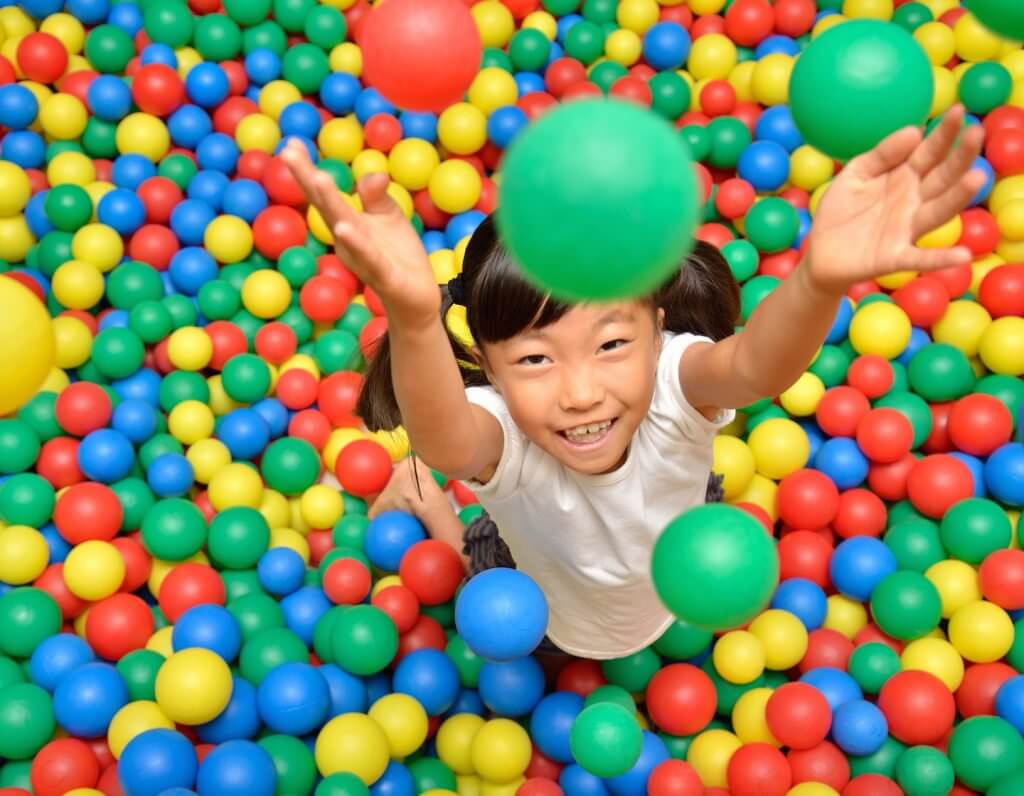 Horrific stories of abuse began spilling from some of the couple’s 15 children after police began investigating a case that led to a charge of assault with a deadly weapon against an adult child, according to The Associated Press.
San Juan County sheriff’s detectives described the Crouch home as a house of horrors where family members were abused, tortured and forced to witness extreme animal cruelty.
A teenage daughter told police that after one of the family dogs gave birth, the mother “took the puppies and put them into a giant pot and boiled them, making all the kids watch,” according to court documents.
Another girl said her mother beat her until she had a miscarriage after she got pregnant at 14. A third girl alleged she was kept in a “fat chain” for three years because her mother thought she was overweight.
A son told detectives he still “had BBs still inside his arm from when the mother shot him with a shotgun.”
One of the couple’s grown kids denied the stories. Timothy Crouch, 31, told Albuquerque TV station KOB that his ”mom and dad are some of the best people you’ll meet.”
He added: “My mom’s a great person. I mean, if it wasn’t for my mom, I’d literally be living in a ditch, and my dad is who made me who I am today.”
The New Mexico Children, Youth and Families Department, which took custody of the four youngest children, discovered abuse allegations that have dogged the parents as they moved from place to place to avoid investigations, including Alaska, Kansas, Missouri and Montana, according to the New York Post.
The couple, who do not yet have lawyers, are due in court on Wednesday.
Numerous studies have linked cruelty to animals and violence toward humans, according to the Animal Legal Defense Fund.