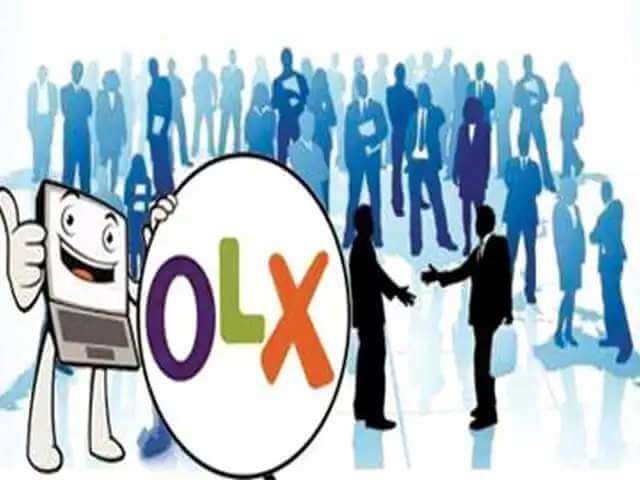 Olx reached break-even in the financial year 2018 with a profit after tax of around Rs 15 crore. Also, the online classifieds platform aims to double its monthly active users to 10 crores from the current five crores.

Also, the online classifieds platform aims to double its monthly active users to 10 crores from the current five crores.

Olx India country head Sushil Kumar said, “The focus from investor and our board is growing India business by at least ten times and then thinking about monetization. If we can deliver value to our investors, then money will come as a byproduct. Putting a cap on monetization will limit our long-term ambition.”

The company reached break-even in 2018 with a profit after tax of around Rs 15 crore.

Olx is still in the investment mode and not focussing on profits, Kumar told PTI.

“At Olx, our focus is not obtaining positive cash flow or profits because that limits our ambition to grow. That has been the philosophy at Olx that looks at the opportunity and accordingly makes an investment. If we find growth opportunity, we will continue to invest,” he said.

The company’s focus for the next year is to double the car sales business, see a two-fold rise in monthly active users from 5 crores to 10 crores, and grow the jobs segment, Kumar noted.

“Olx already has traffic. Aasaanjobs have the experience to find jobs for them (blue-collar workers). This is very vertical, which is being heavily promoted today. There is a play in this vertical. Honestly, how we will play in this vertical and capture it, we don’t know today,” Kumar said.

Olx acquired Aasaanjobs early this year for a disclosed amount.

Kumar said that Olx will first start to build around its strength to cater to the job segment and might look at upskilling the aspirants in the blue-collar jobs category.

He added that the platform would continue to focus on selling pre-owned goods and focus on doubling business in a category where it starts getting traction.

“We are number one in used car sales with 80 percent market share. We can leverage it further. Our strength is used goods, and we will continue to focus on that. Roughly 7 percent of Indians own cars, and around 30 percent of people own bikes. The size of the bike vertical on Olx is similar to the car vertical. So, we see a huge opportunity in these segments which we want to explore,” Kumar said.

There is a massive ecosystem of mobile phones also developing with the penetration of smartphones, the Olx country head said.

“Smartphone penetration is increasing. Average phone life has reduced from 12 months earlier to six months which means more and more smartphones are coming into the market. I don’t remember the number correctly, but we are selling around two crores (yearly listing on Olx) used phones annually, while eight crore used phones are sold annually in the market. There is an opportunity for four times growth for us,” Kumar said.

On any plans to enter the refurbished segment, Kumar said the company does not see a good margin in selling those devices.