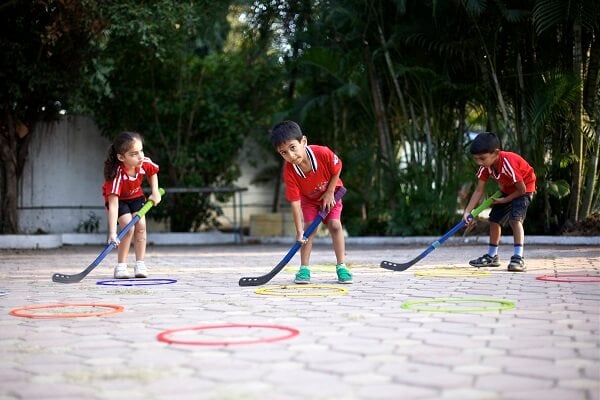 SPORTS Boulevard is one of Riyadh’s four grand projects launched by the Custodian of the Two Holy Mosques King Salman on March 19, 2019, under the supervision of the Committee of Grand Projects chaired by Crown Prince Muhammad Bin Salman, deputy premier and minister of defence. 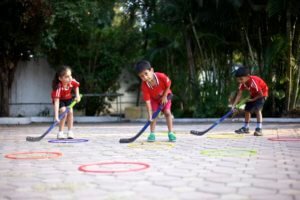 This project is a key element of the Kingdom’s Vision 2030 and is an important part of the city’s challenges towards becoming the top 100 cities in the world and eventually achieving the highest ranking possible.

Also, there are special routes for professional and amateur cyclists, plus horse riding routes and sites for sports activities, which includes a Sports Tower — a high rise building that has courts for different indoor sports separated into male and female sections.

Sports Boulevard has 48 green and open space sites covering more than 3.5 square kilometres. There will be a desert park of 20,000 square meters, including event venues, show squares, outdoor museums and movie theatres.

There will also be areas designated for investment, as well as recreational and commercial activities. There will be many landmarks and public installation artwork that will enrich the lifestyle in the city of Riyadh.

The Sports Boulevard will encourage the citizens of Riyadh to follow a healthy lifestyle, exercising and participating in different sports, particularly, walking, cycling and horse riding. A rich cultural, environmental, and recreational ambience will be created by events and activities, which are aligned with the goals of Vision 2030.

This route will be dedicated to professional and amateur cyclists. It will also feature green pathways for pedestrians and horse riders.

It will connect with a cycling training centre in the nearby Diplomatic Quarter. It will have 13 stops along the valley route for a bike maintenance centre, various coffee shops and retail outlets.

This will extend 3 km from King Khalid Road (west) and will have cultural, art and recreational facilities. There will be pedestrian, cycling and horse-riding paths, as well as sitting areas. There will also be a group of museums, libraries, studios, art forums, conference halls and locations set aside for investment.

It will be located along Al Sulai Valley, from King Fahd Stadium to Binban Park for 53 km. It will feature routes for professional cycling, horse riding, and green pedestrian pathways. It will have 15 stations along the valley including different coffee shops, retails outlets, and a bike maintenance centre, picnic and camping areas.