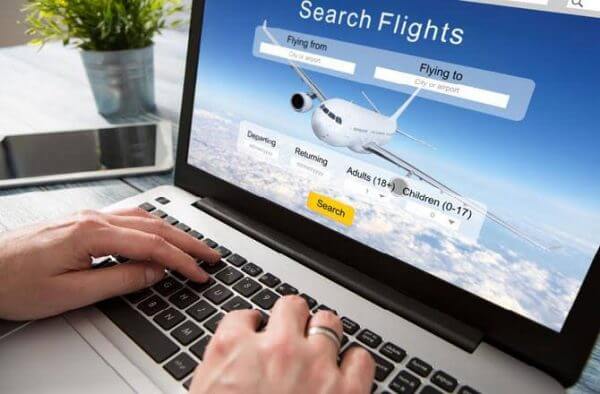 New Delhi/Mumbai: The 2019 summer holiday travel season is expected to be marred by high airfares as debt-ridden Jet Airways gradually truncates flight operations, experts said. Even though the airline, lenders and the government are still hopeful of a revival, the current trend might see Jet operating a bare minimum fleet, thus bumping up airfares.

“The grounding of aircraft due to liquidity issues with Jet Airways and regulatory directive for the grounding of B737 Max aircraft have resulted in 15 per cent impact on the industry capacity,” said Kinjal Shah, Vice President, Corporate Ratings, ICRA.

“This has definitely resulted in passenger inconvenience. Furthermore, it has resulted in a significant increase in fares. With the industry capacity remaining constrained, the fares are expected to remain high in the near term

Jet’s woes assume criticality as the airline which once operated around 120 aircraft is left with just 16 in its fleet. Last Friday it operated 11 aircraft.

The airline has currently suspended international operations till the weekend. It has also cancelled domestic flights, leaving passengers stranded at various airports. This led even the Prime Minister’s Office (PMO) to assess Jet Airways’ financial situation.

“With Jet now cancelling international flights, the rising fare situation is set to get worse if capacity is not increased before peak summer travel season,” said Aloke Bajpai, CEO and Co-founder, ixigo.

“A comparative analysis of April 2019 fares and what the scenario was last year shows that fares for flights originating from Delhi have increased by 19 per cent and fares for flights from Mumbai are up by 36 per cent. Passengers who are planning their summer leisure travel will also be impacted due to the availability of seats.”

According to Sharat Dhall, COO (B2C), Yatra.com said: “With the peak travel season having kicked off, we expect airlines to induct more aircraft to tap into the increased demand on the key business and leisure routes.”

“This will also result in a rationalisation of airfares and we expect them to increase only marginally as compared to the same season last year.”

In addition, Dhall said: “We see other carriers adding capacity on a daily basis to fill the demand-supply gap and that is keeping fares under control.”

“It is only the last-minute fares that are seeing a jump. So it is unlikely to impact the summer vacation travel season as most leisure travellers book well in advance and will not be impacted.”

The trend of high airfares that was triggered due to Jet’s truncation of its operations was amplified by oil marketing companies, as they increased the price of aviation turbine fuel (ATF).

Since March 14, passengers had to shell out high fares as several more flights were cancelled due to the grounding of Boeing 737-MAX aircraft.

The culmination of these factors is expected to decelerate the growth of air passenger traffic in the country.

In a recent note, rating agency Fitch said that Indian aviation market has seen a sharp increase in airfares in the last few months due to tight supply, which has been worsened by the suspension of the 737 MAX aircraft.

“Fitch expects the growth in revenue passenger kilometres (RPK), which decelerated to 12.4 per cent in January (2018: 19.9 per cent), to weaken further until supply increases,” the rating agency said in a note.

In addition, the note said that Jet Airways, which along with its subsidiary JetLite, had the second-largest share of the domestic market until January, has been steadily losing market share as it has been forced to shrink its operating fleet due to financial troubles.

From Texas to Tucson, here are best trips to take in your 50s