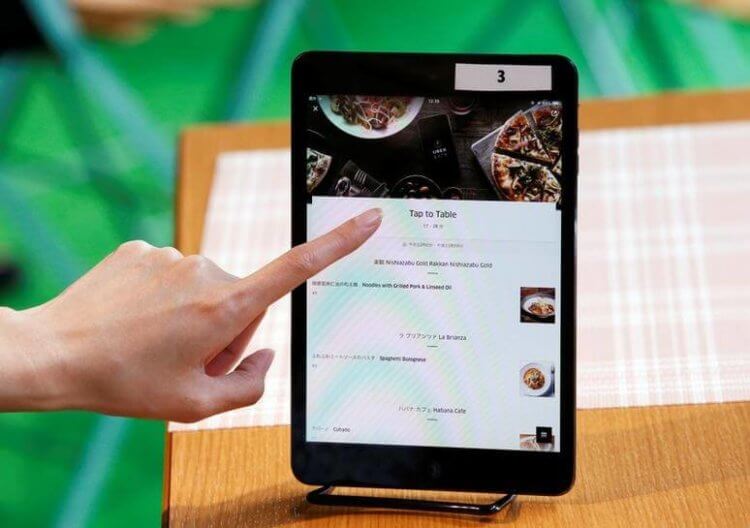 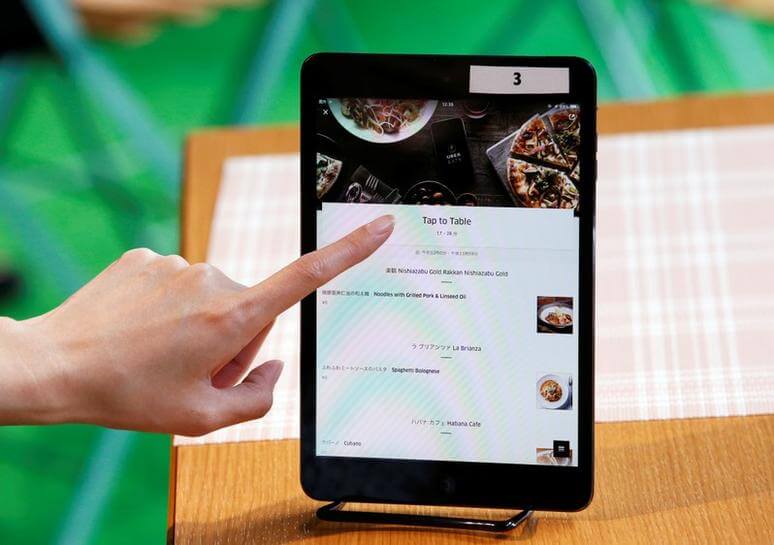 Uber also spelled out the struggle its food delivery business faces: “Cumulative payments to drivers for Uber Eats deliveries historically have exceeded the cumulative delivery fees paid by consumers,” it said. Uber Eats, and its rivals DoorDash and Postmates – who are also candidates for initial public offerings (IPOs) – are offering discounts and incentives to diners and restaurants in a race to grab the biggest piece of online restaurant delivery sales that investment firm William Blair & Co expects to grow to $62 billion in 2022 from around $25 billion today.

Uber said its “take rate” – or the percentage of revenue it keeps from each restaurant order – declined to 10 percent after it charged high-volume restaurant partners lower fees in competitive markets like the United States and India. “What you like to see is take rates going up not down,” said Wedbush Securities analyst Ygal Aronian, who noted that fast-food giant McDonald’s Corp is a key Uber Eats partner.

Research firm Edison Trends said Uber Eats does more deliveries than its U.S. rivals, including GrubHub, but that the dollar value of each transaction is the lowest of the bunch at $26.20.

That makes it harder to turn a profit in an industry where customers, restaurants, and drivers bounce between delivery services. Raising prices is not an option.

“Consumers, as convenience-minded as they are, are still pretty price sensitive,” said Jesse Reyes, chief executive of J-Curve Advisors, who advises venture capital and private equity funds. GrubHub had established the beginnings of a profitability roadmap for the industry – even as some experts worry that it is losing share to its fast-growing Silicon Valley rivals.

The Chicago-based company merged with rival Seamless before its April 2014 IPO and since has made more than a half-dozen other purchases, including Yelp Inc’s Eat24, campus delivery firm Tapingo Ltd and LevelUP, which manages digital ordering, payments and loyalty programs. It booked 2018 net income of $78.5 million on revenue of $1 billion. GrubHub’s U.S. restaurant partners pay an average commission rate of 20 percent. Diners are charged nothing or up to a few dollars for deliveries, spokeswoman Katie Norris said.

The company also forged an exclusive partnership with KFC, Taco Bell and Pizza Hut owner Yum Brands Inc, which took a $200 million stake in the Grubhub.

Experts say there will be more consolidation and failures as delivery firms look for ways to break away from the pack.

“It’s early days in this space and there is a lot that will shake out in the next couple of years,” said Wedbush Securities analyst Arounian.