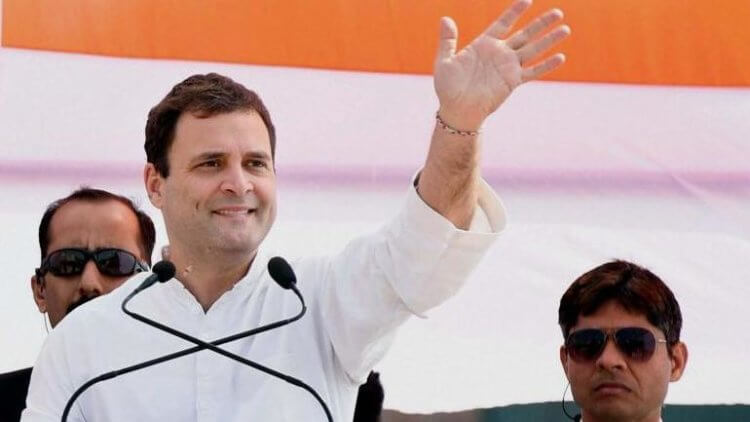 Rahul Gandhi suggested that his party would take care of Angel tax as well. Angel tax, introduced in 2012 to curb money laundering through unregistered companies, has been eased but certain conditions still apply. 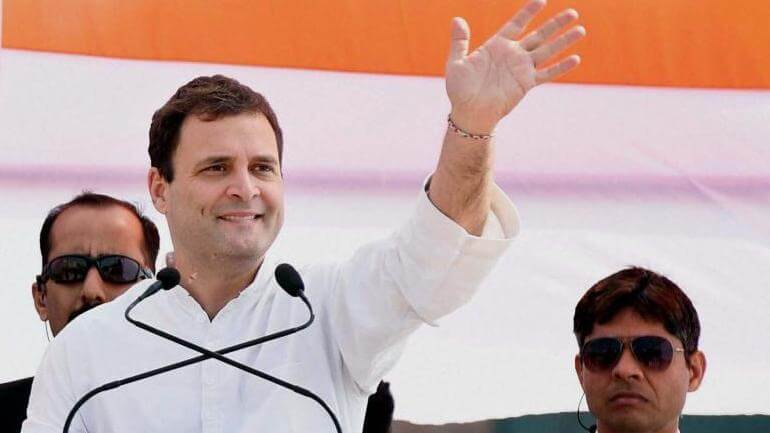 Congress president Rahul Gandhi has been on a roll since his announced the Nyuntam May Yojana (NYAY) scheme for 5 crore poor families in India. However, that’s not all Rahul Gandhi promises to offer if Congress comes to power.

Gandhi on Thursday declared another plan for young entrepreneurs in India on Twitter. The Congress president said his government-if it comes to power after the Lok Sabha elections will allow a provision for zero permission for the first three years of any new business.

Rahul Gandhi also suggested that his party would take care of Angel tax as well. Angel tax, introduced in 2012 to curb money laundering through unregistered companies, has been eased but certain conditions still apply.

While several measures have been taken by the present government to boost the country’s startup sector, there are several issues that continue to suppress the full potential of the sector.

Meanwhile, ahead of the Lok Sabha elections 2019, Rahul Gandhi also said the NYAY scheme will “remonetize” what the Narendra Modi government demonetized in the year 2016.

“What the PM has done over the past five years is to remove all money from the economy with failed policies like demonetization and a poorly executed Gabbar Singh Tax [GST]. Informal sectors have been badly hit,” Gandhi said.

“The aim of the ‘Nyay’ scheme is two-fold. First is to guarantee a minimum income to the bottom 20% of families. The second is to remonetize the economy that has been demonetized by Modiji,” he added.